The Republic of Serbia is a country in south-eastern Europe, located in the heart of the Balkan Peninsula.

It is a country of hospitable, emotional and joyful people, who possess a sense for sportsmanship, extraordinary traditions, and a huge cultural heritage that enriches the entire European culture. Serbian cinema is one of the dynamic smaller European cinematographies, and the National Film Archive of the Republic of Serbia – with over 100 thousand film prints - is among the five largest film archives in the world. The most famous Serbs of all times are the engineer and inventor Nikola Tesla and the tennis player Novak Djokovic.

FREE ZONE is not only a popular annual film festival, but also a broader initiative which reaches different target groups. The programme is based on films that are eye-opening and often leave their viewers with the feeling of freedom and responsibility that comes with being an active citizen. In these cases the art of film can actually make a difference. Free Zone Junior program, in particular, tailors and implements activities with and for young generations (age up to 18), with a mission to raise awareness on burning human rights issues, as well as to foster ever needed inter-culturalism and support inclusion of different social minority groups. To achieve this objective, Free Zone Jr. uses different age-appropriate methods and implements various projects: Free Zone Jr. Program for Primary and High School Teachers, Free Zone Jr. Documentary Workshop, Free Zone Filmmaker school, Traveling cinema with workshop on media literacy, etc.
www.freezonebelgrade.org

Film Center Serbia (FCS) is an institution based on the achievements of the highly respected Film Institute (1963-2004). FCS was established in 2004 under the Ministry of Culture, with the aim of strategic development and reconstruction of the Serbian film industry. 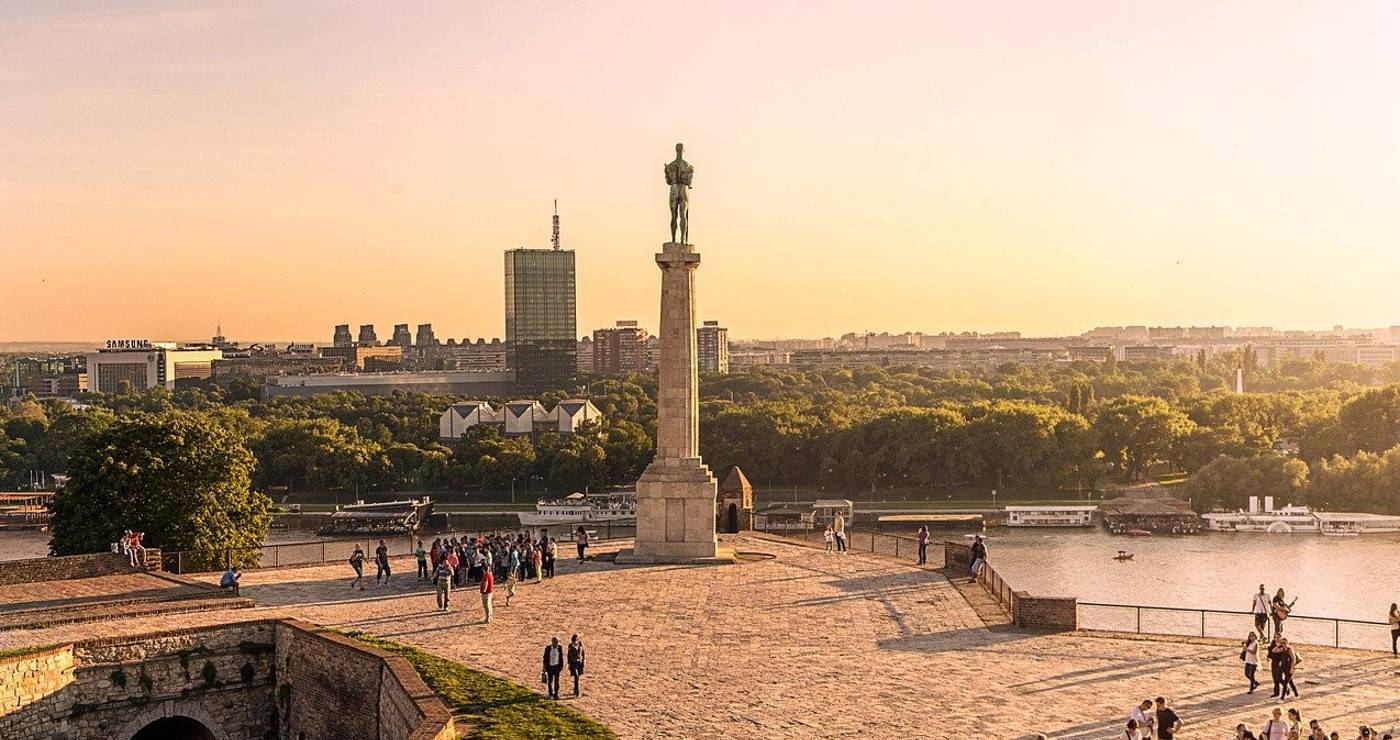 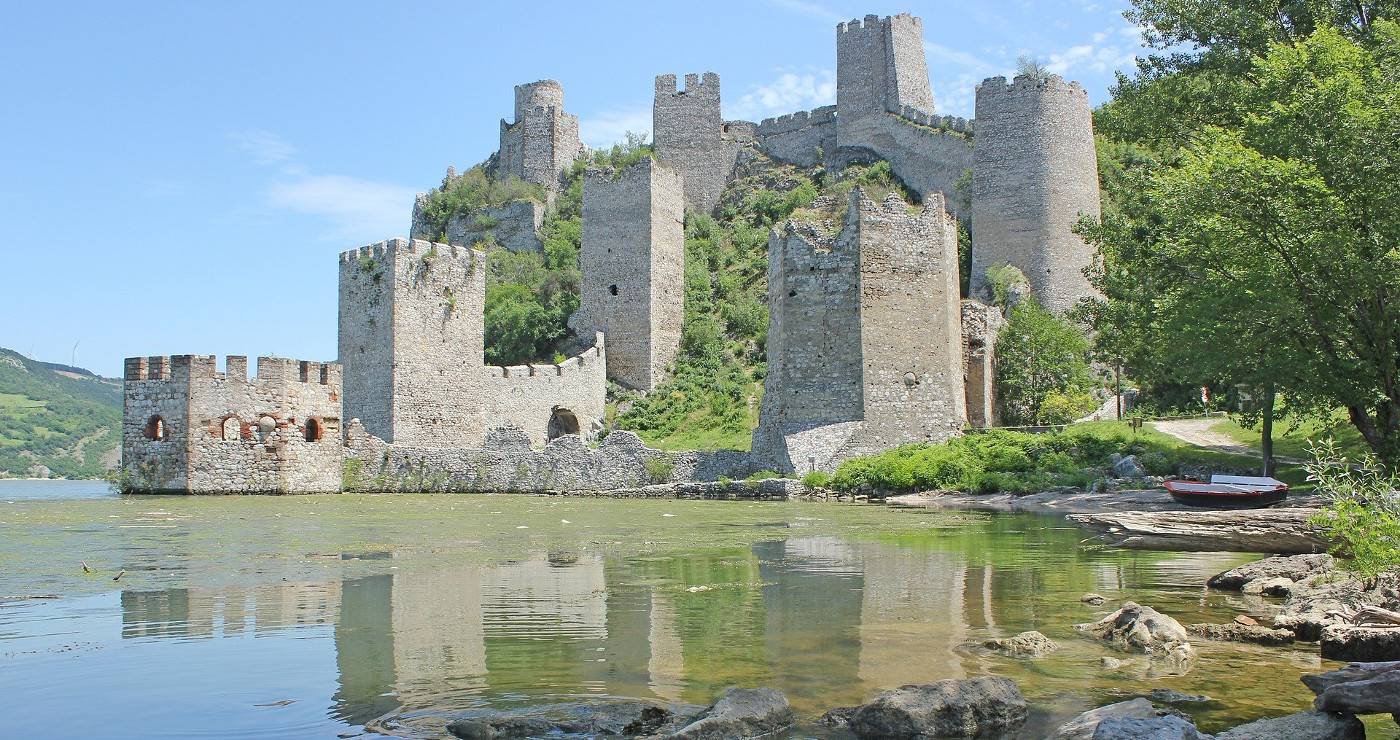 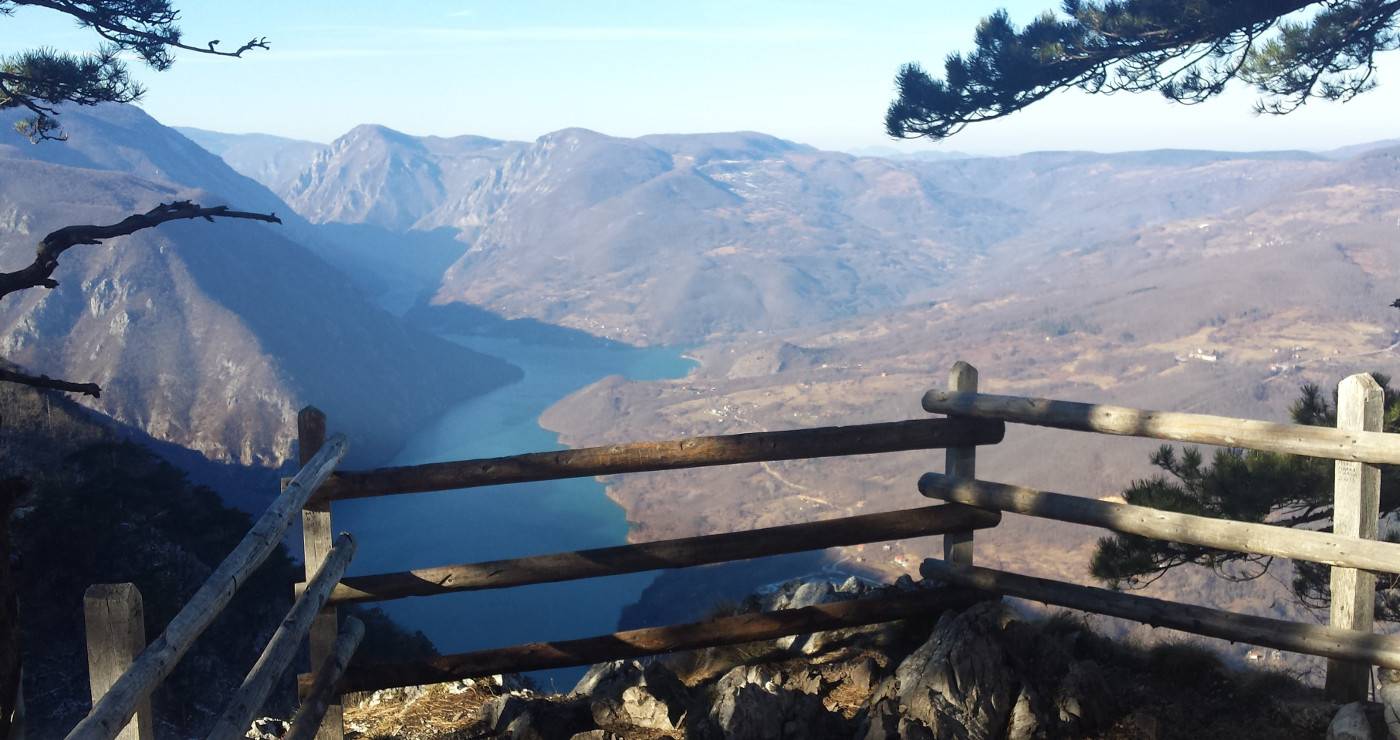