Join the YAA 2022 in North Macedonia!

Skopje is the capital of North Macedonia, a city located in the heart of the Balkan Peninsula, at the crossroad of vital communications, a city with a 2,000-year-old tradition. Skopje is an ethnically diverse city, located in the Valley of the River Vardar. You can take a walk along the beautiful quay of the river or stroll along the narrow streets of the Old Bazaar, which is the biggest bazaar preserved in the Balkans today, to climb up the Upper Town (the "Kale"), in order to feel the spirit of the 1,500-year-old fortress and enjoy the panorama of Skopje, or visit St. Pantelejmon church and admire the fresco “Lamentation of Christ”, bearing the first signs of the Renaissance.

The North Macedonia Film Agency is the newly founded governing film body, legal successor of the Macedonian Film Fund which started its work in 2014 under the new Film Industry Law. The new Agency will continue to give its full support to the development of the film industry, film tradition and film culture in North Macedonia. 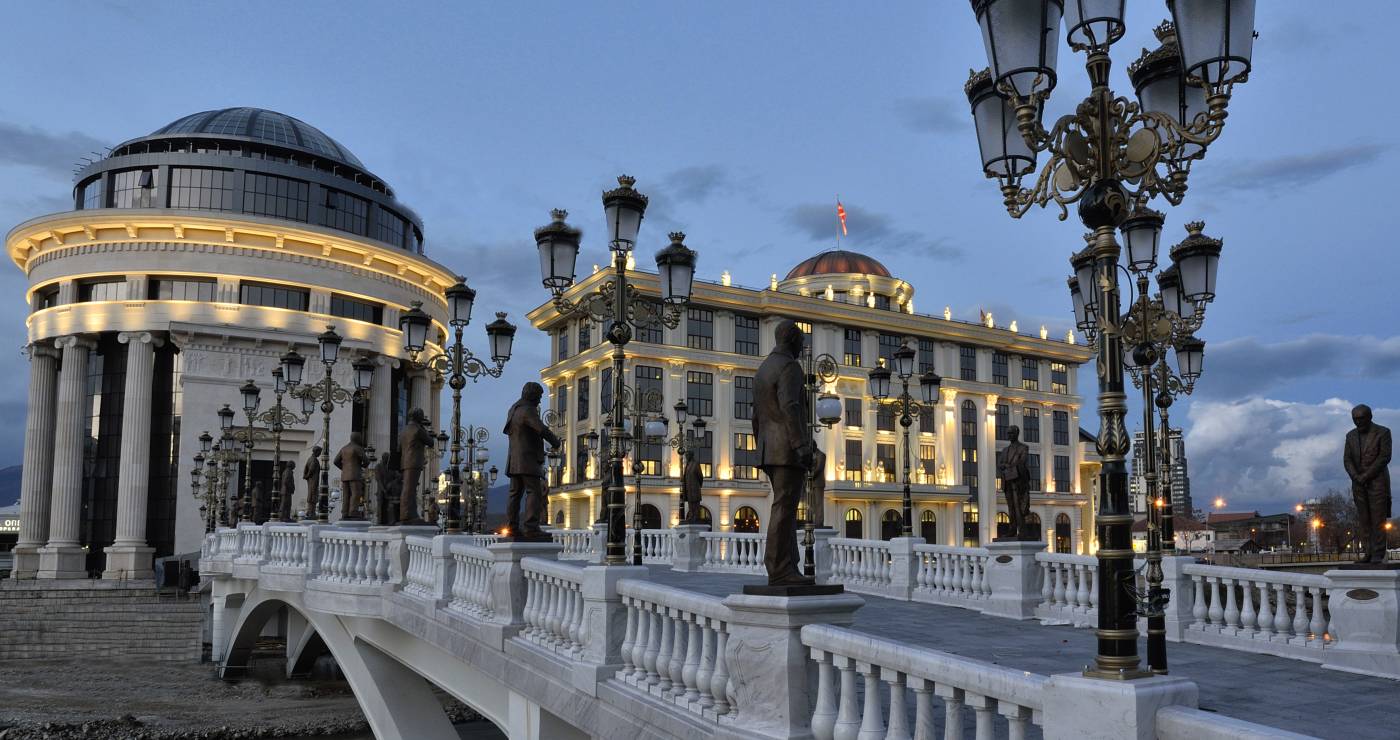 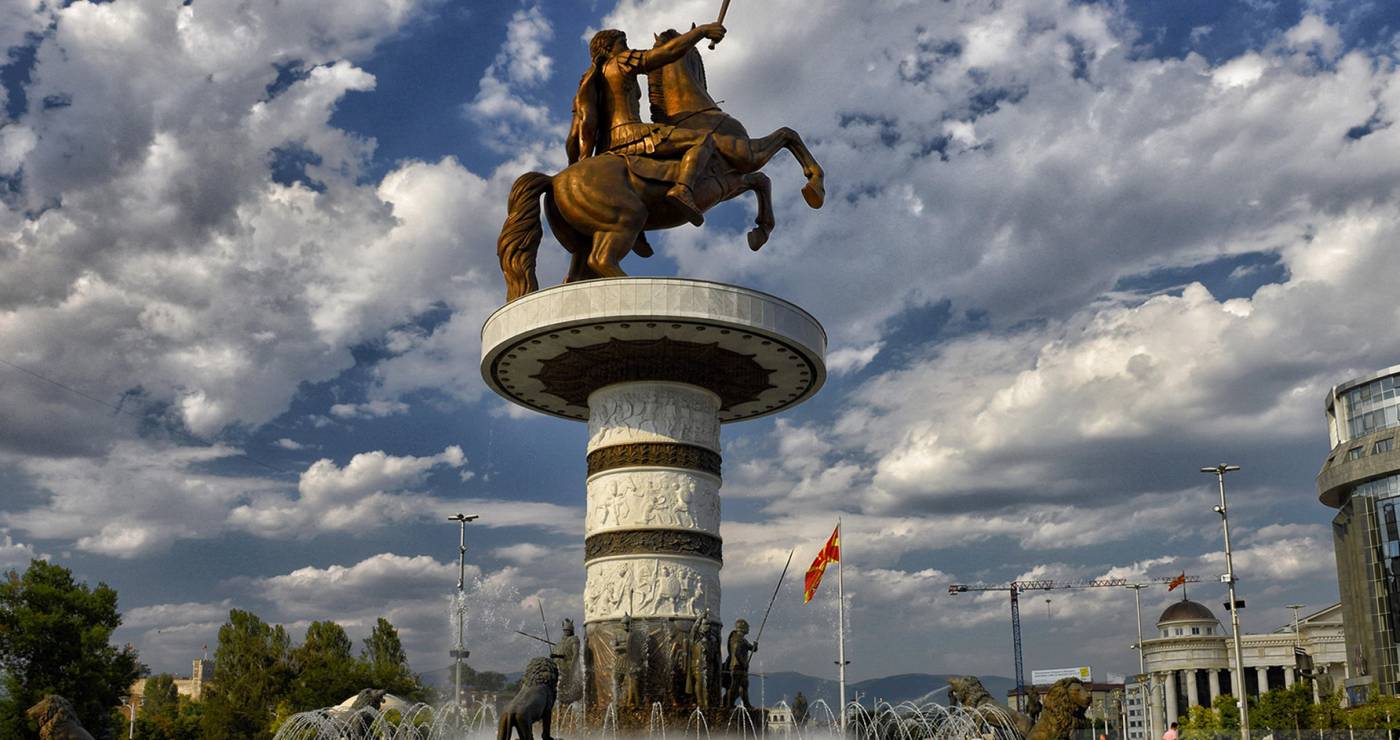 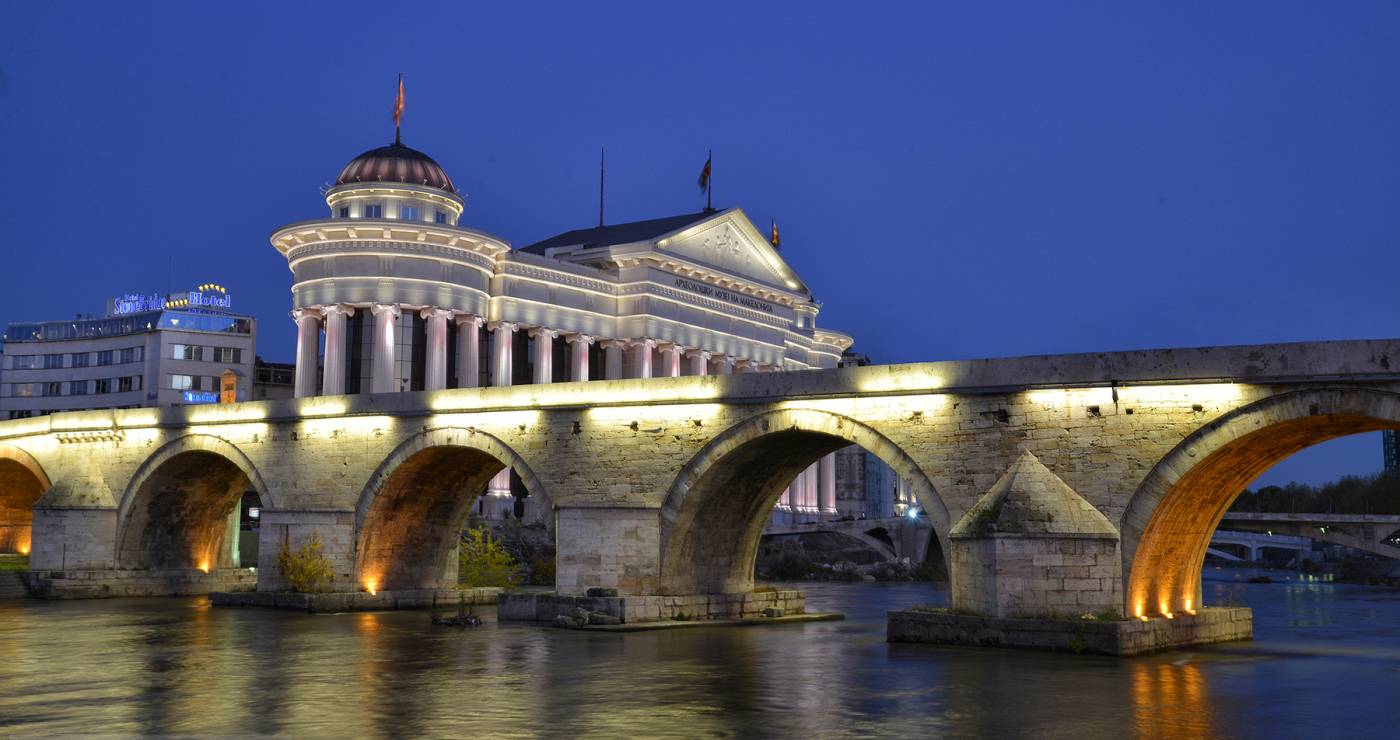