Picture a charming Balkan city. A city draped along the banks of a shallow river and backed by towering green mountains, a city linked to the coast and the interior by ancient trade routes, a city dotted with elegant old buildings constructed over many centuries, a city that has seen many different people and rulers come and go, a city that has seen destruction and restoration many times over, a city that is now looking firmly to the future. Prizren is this city.

DokuFest is the largest film festival in Kosovo. Each year the festival fills the cinemas and improvised screening venues around historic city center of Prizren with a selection of more than 200 hand picked films from around the world, including films for kids and young audience in its DokuKids section. 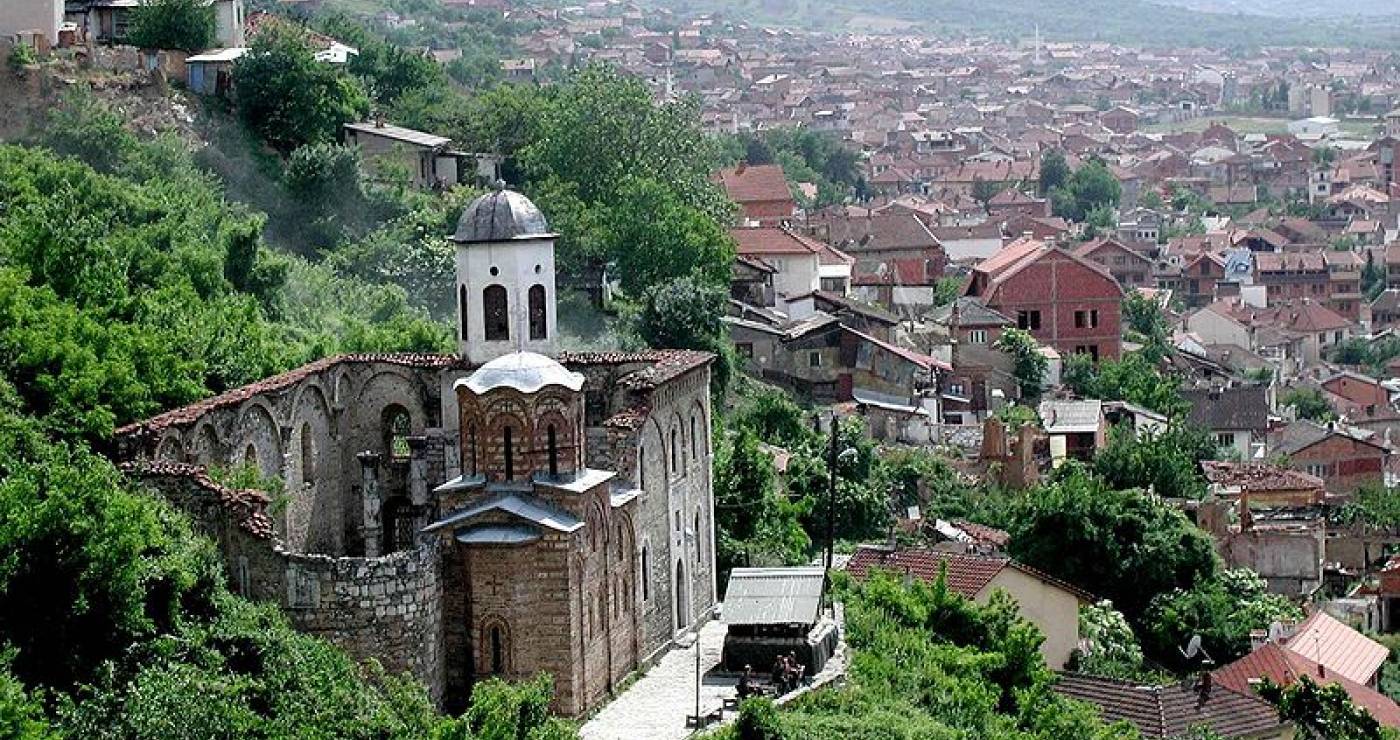 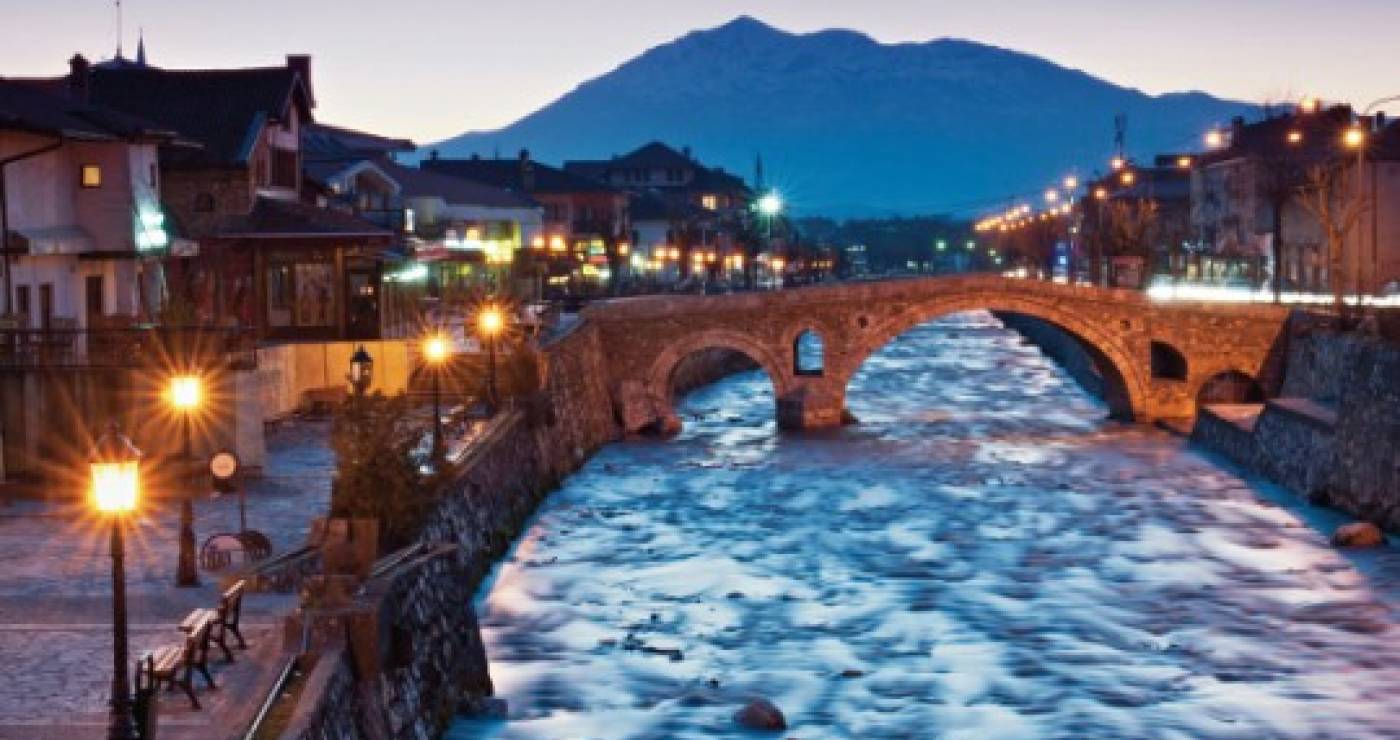 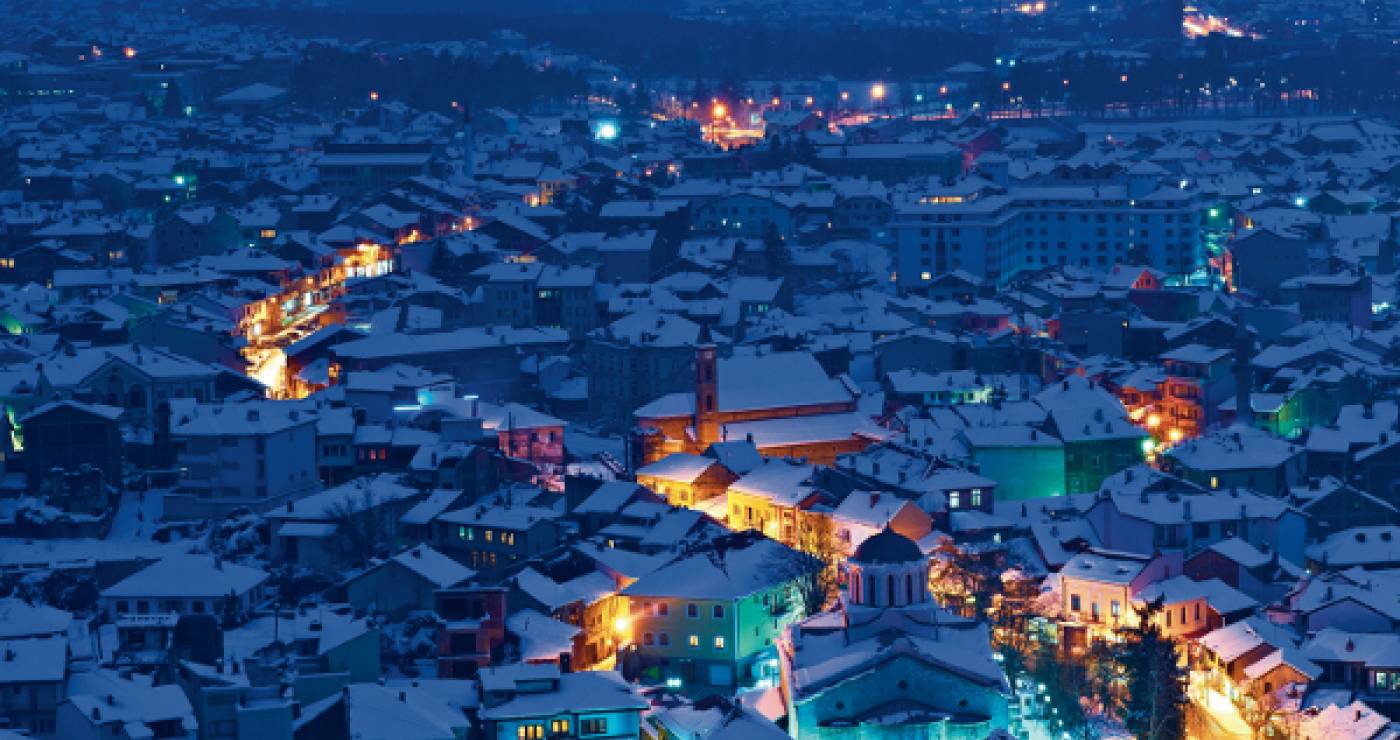