Reykjavík is Iceland’s capital. In fact, it’s the world’s northernmost capital city! The surrounding area is home to roughly 212,000 people, which is about two thirds of Iceland’s total population! One thing that makes Reykjavík especially exciting is its proximity to nature. You can go whale and bird watching, hiking, horseback riding, and even salmon fishing witin the city limits! Reykjavík even has a sandy beach where you can bathe in the Artic Ocean on sunny days. 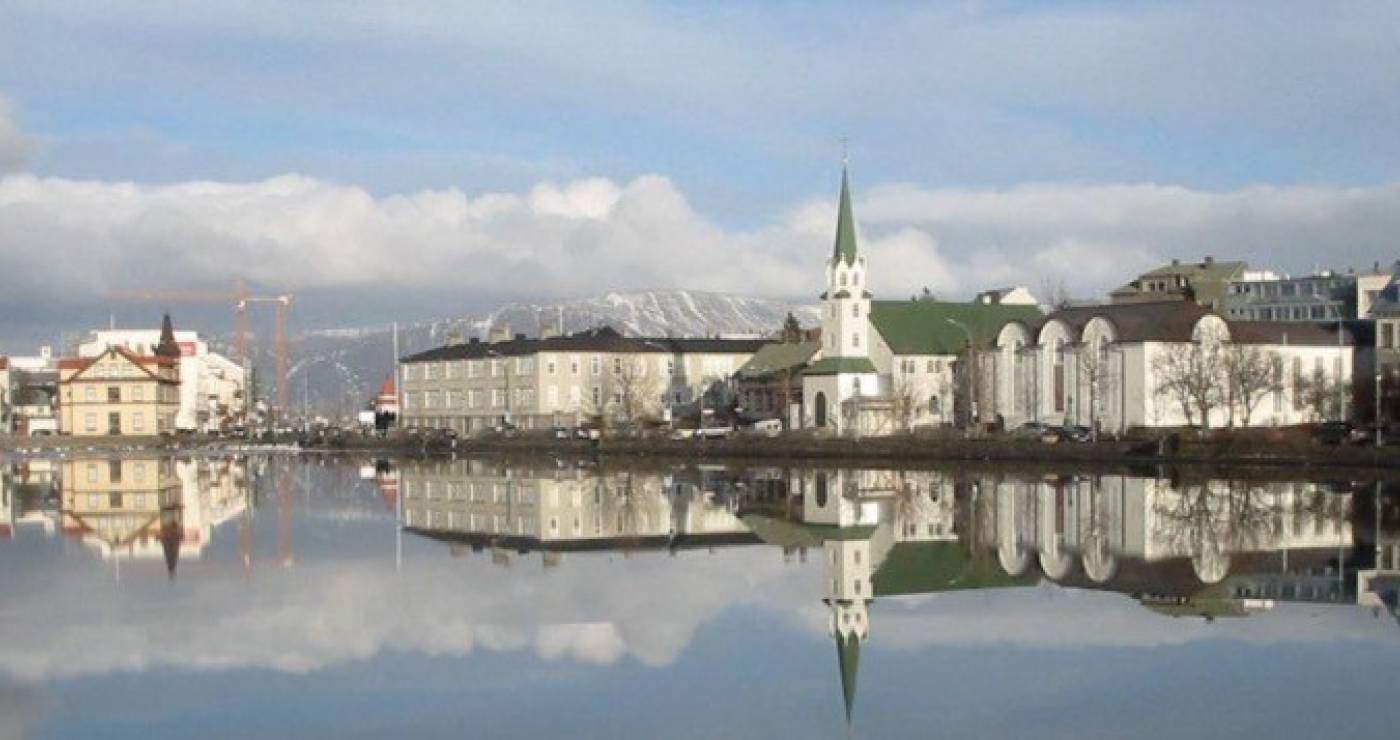 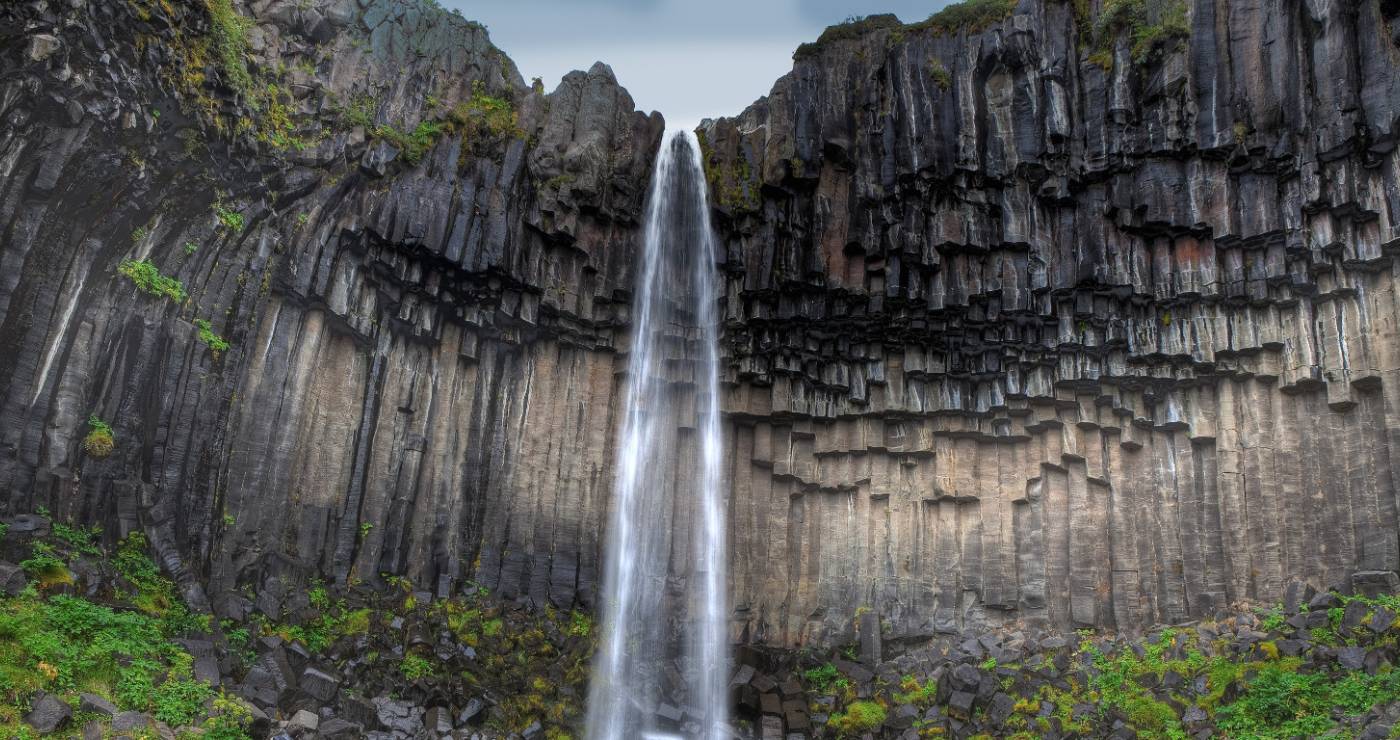 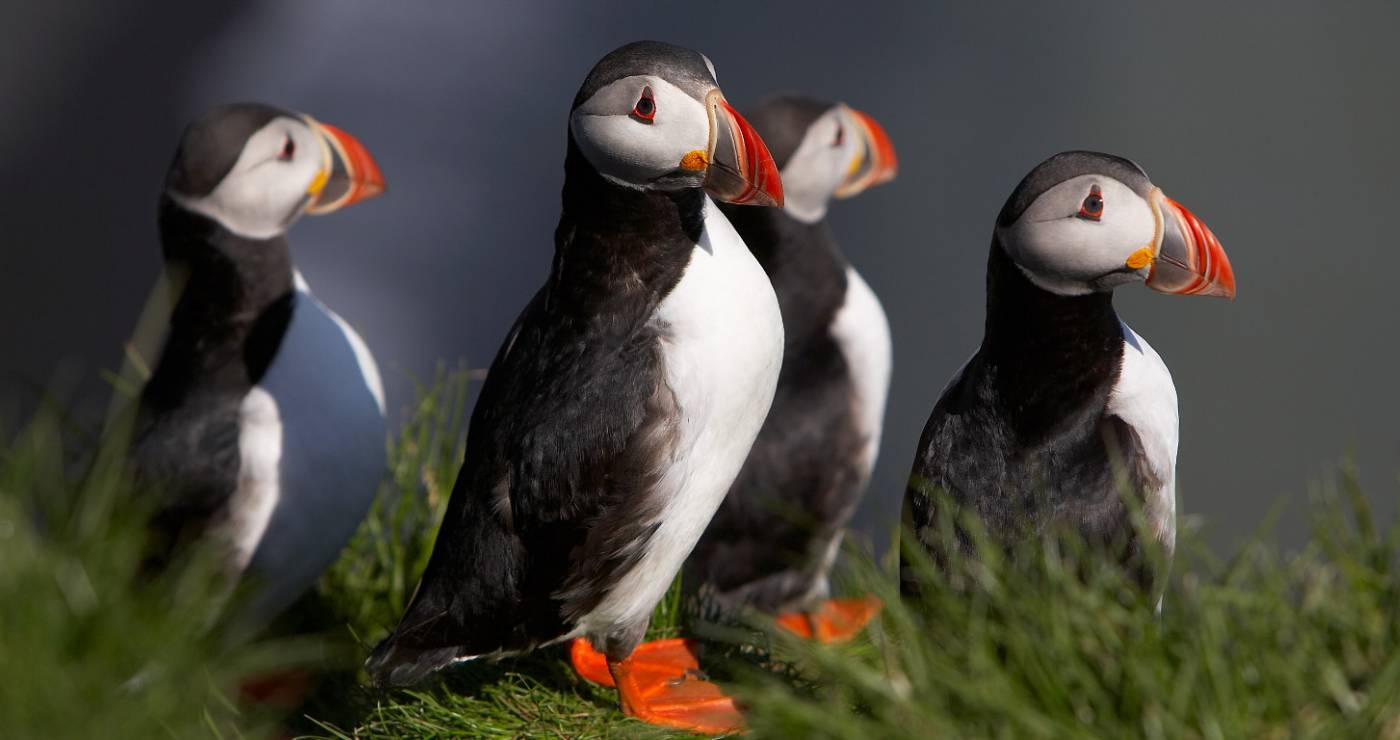