The capital city of Ireland is a bustling cosmopolitan metropolis of more than 500,000 people, with many from all over Europe and the world!

The first official record of the city date back more than 1000 years, and it’s also home to Dublin Castle which was founded in 1204 during the Norman rule of the country. The name Dublin comes from the Irish words ‘Dubh Linn’ which translate to Black Pool in English, and that pool was located where the gardens now stand on the grounds of the Caste.

Other historic sites include St Patrick’s Cathedral, one of the few remaining medieval buildings in the city, and Trinity College Library which dates back to the 1500s – this is also where you can view the famed Book of Kells, an illuminated manuscript which was created around 800 AD.

Ireland is also home to a thriving film industry, with scenes for many films and shows shot here throughout the years including Braveheart, Saving Private Ryan, Game of Thrones and Star Wars: The Force Awakens. Irish filmmakers like Lenny Abrahamson, Jim Sheridan, Neil Jordan, John Butler and many more have made huge contributions to world cinema.

The Irish Film Institute is Ireland’s national cultural institution for film. It provides audiences throughout Ireland with access to the finest independent Irish and international cinema. It preserves and promotes Ireland’s moving image heritage through the IFI Irish Film Archive, and provides opportunities for audiences of all ages and backgrounds to learn and critically engage with film.

The current home of the IFI was opened in September 1992 in the cultural quarter of Temple Bar right in the heart of Dublin City Centre. It includes three state of the art cinemas, including a new 4K laser projector and 70mm projector, as well the extensive Irish Film Archive, a Film Shop and Café Bar. The IFI hosts new releases and classics alongside curated seasons, education screenings, guest Q&As, special events and more in an annual programme packed with feature films for all ages.

Arty, bohemian Galway on the West Coast is one of Ireland's most engaging cities.

While it's steeped in history, the city buzzes with a contemporary vibe, thanks in part to students, who make up a quarter of the population. Even though it is one of the fastest growing cities in Europe, Galway has retained the friendly character and intimate feel that make it so popular.

Galway has a strong film heritage which includes the Huston Film School at NUIG, The Galway Film Fair (annual international film market) and one of the longest running film societies in Ireland. This was recognised with a Unesco City of Film Designation in 2014. Additionally, Its energy and creativity have seen it designated the European Capital of Culture in 2020.

Galway also known at the city of the Tribes and indeed City of Festivals as it is home to many of Ireland’s pre-eminent festivals including the prestigious Galway Film Fleadh (festival) of which the Junior Film Fleadh is the Youth and Education wing.

The Junior Film Fleadh now in its 27th year runs annually each November and is based at the new arthouse cinema, The Palas. The festival is curated with young people in mind and screens an array of features (in French, German, Spanish, Irish and English) Consciousness raising documentaries, shorts, animations, workshops and an annual story pitching competition. The festival celebrates the magic and power of cinema in educating, entertaining and informing. 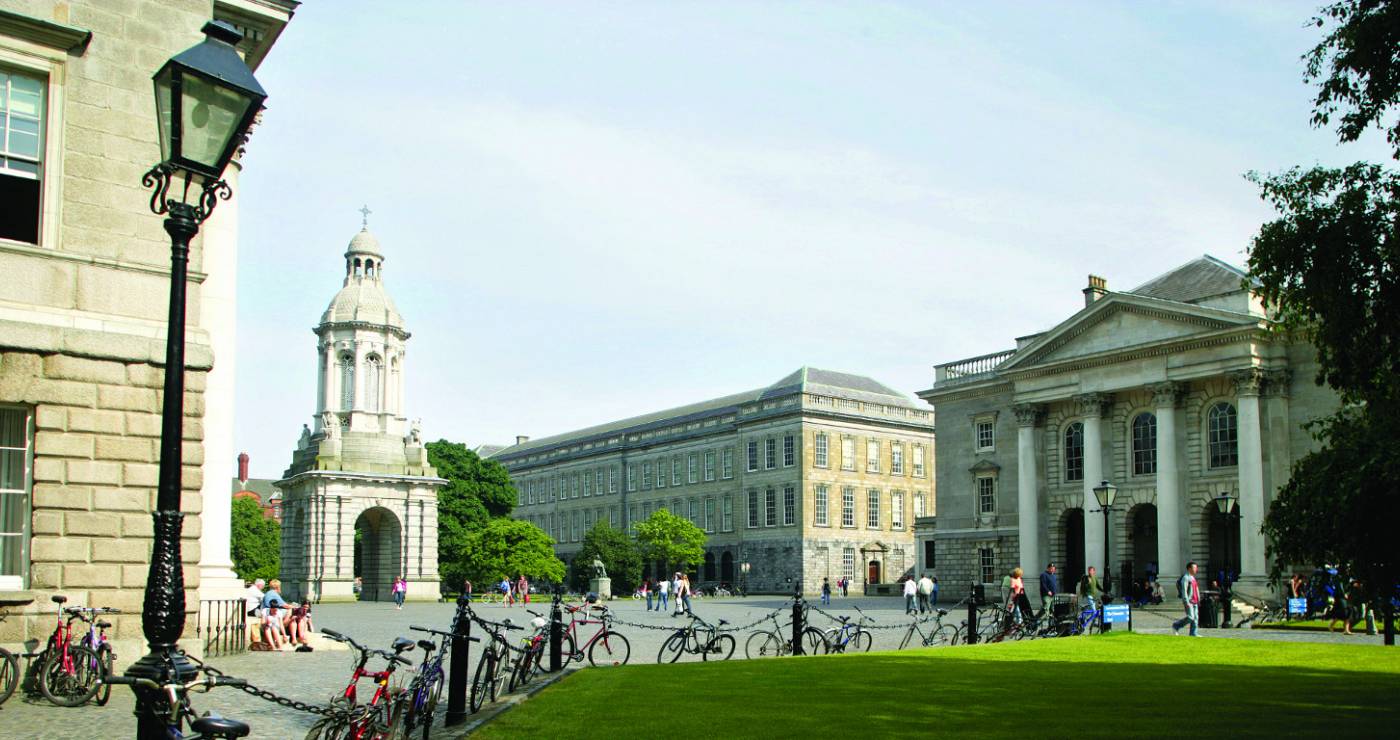 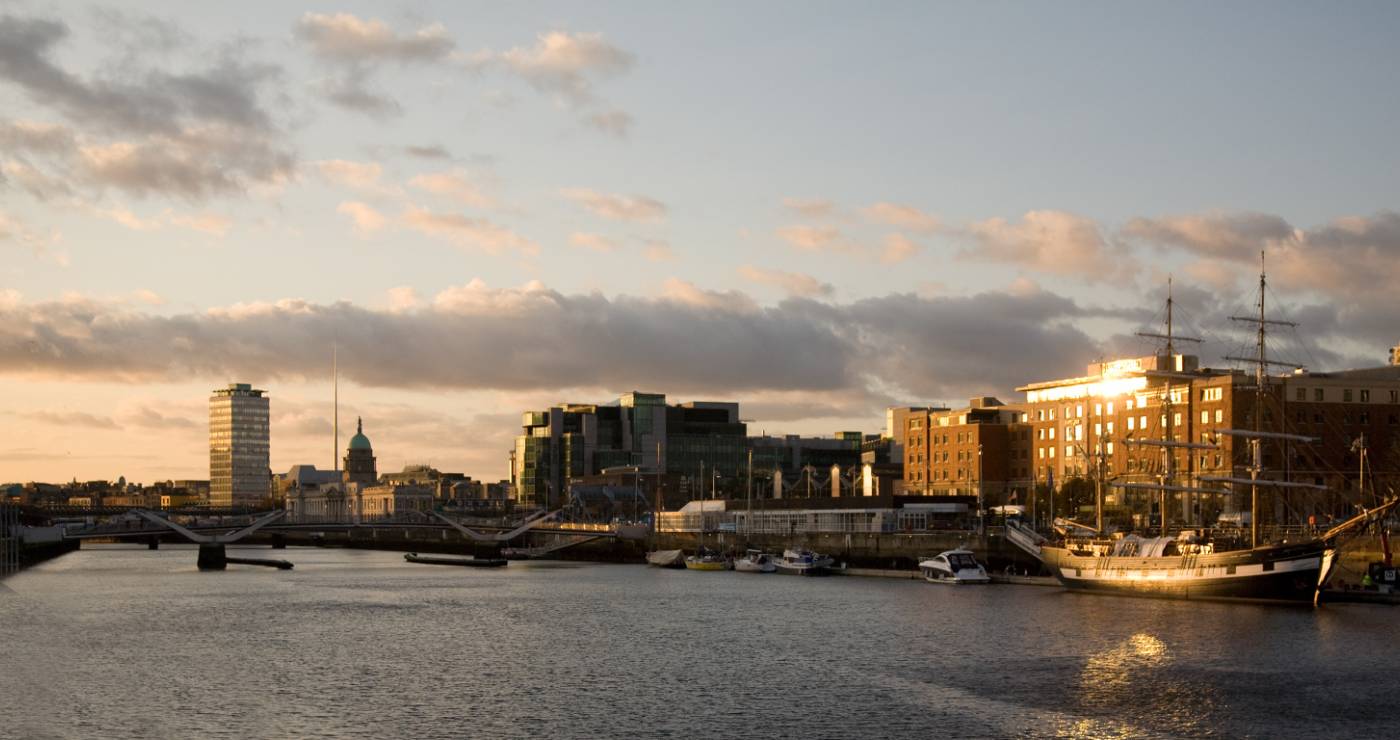 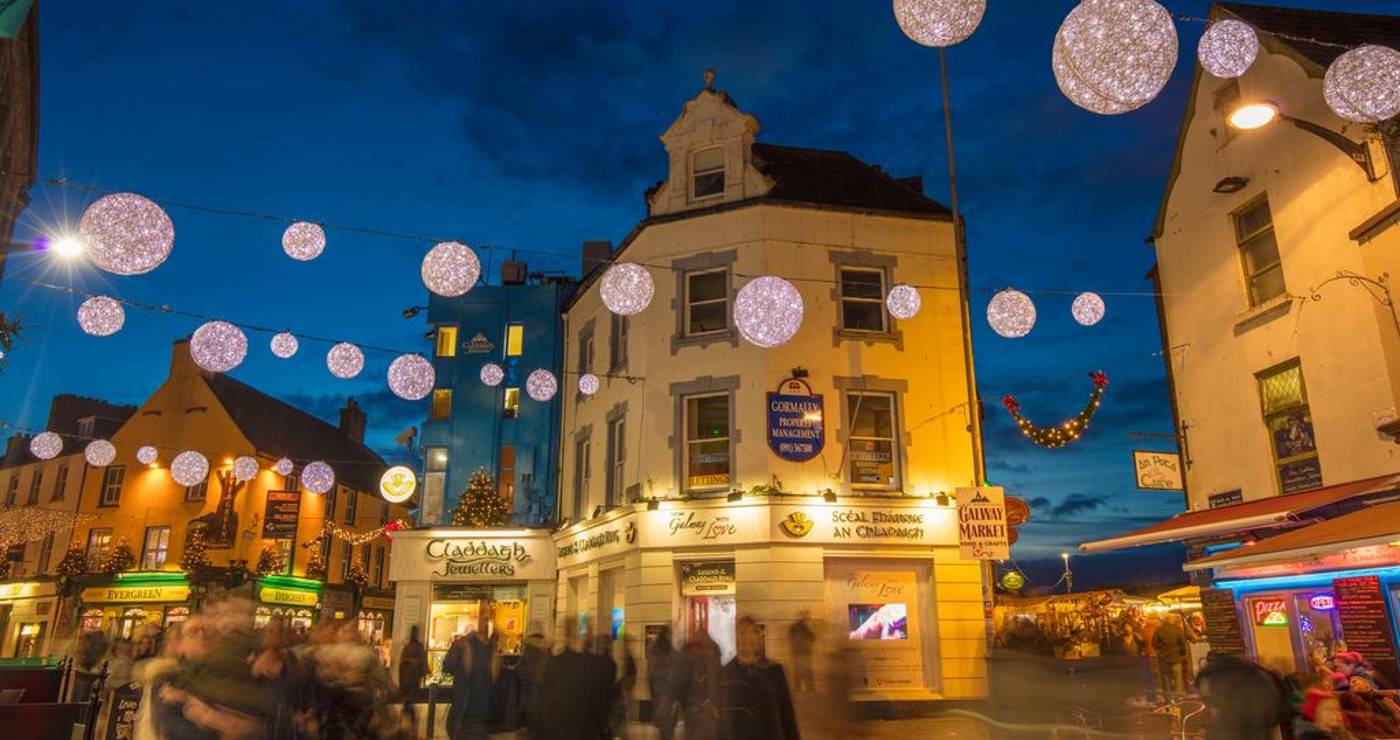