The German capital is a truly multi-cultural metropolis .

Divided by the Wall for 28 years, the re-united city has quickly become a colourful and exciting international metropolis and a home to creative people from around the world.

Among the top sights are the Brandenburger Tor (the only remaining historical city gate), the German parliament (Reichstag) with its glass dome, and the TV tower with its revolving restaurant 207 m above the city. From the gate you can stroll down the historical boulevard Unter den Linden to museum island and the site where the city castle is being rebuilt.

For a spectacular 12-metre-long original dinosaur skeleton of Tristan Otto, a Tyrannosaurus rex, check in at Berlin’s Natural History Museum. Relax during a boat tour on the river Spree or visit the German Technology Museum with exhibitions on traffic, communications, navigation, space and aeronautics and one of the world’s largest railway collections.

If you want to get an idea of the division of Germany and Berlin, go to the Wall Memorial at Bernauer Strasse with a piece of the Wall and watchtower or the Wall Museum at Checkpoint Charlie with its display of all the various ways people used to escape from East Germany.

Finally, try the Berlin specialties like currywurst and döner kebap!

In Berlin, home to people from various nations and backgrounds, the YAA particularly embraces the idea of film as a medium that transcends borders and connects people: The day includes an introduction to the many different places where the participants were born and aims at uniting them in their passion for film.

Chemnitz is a large, modern city in the heart of Europe. It lies close to the borders of two neighbouring EU member states – the Czech Republic and Poland.

It is a place where traditional inventive spirit and ingenuity meets the high tech developments of the 21st century. The former “Manchester of Saxony” has been at the heart of the mechanical engineering industry for more than 150 years. Chemnitz University of Technology and the many research institutes based here are testament to the city’s status as leading national research and development centre. Sights such as the Marx Monument, the art collections with the Gunzenhauser Museum or the Petrified Forest in the Tietz Building are among the most popular attractions for tourists. And those who want to see attractive landscapes can choose short trips into the nearby Ore Mountains, to castles and romantic river valleys.

The International Film Festival for Children and Young Audience SCHLINGEL is Germany’s largest platform for international children’s and youth films. Every year in autumn the festival shows an overview of current international productions and wants to motivate distributors, editors, broadcasting companies and cinema operators in Germany to promote and support the films after the festival. More than 150 recent productions from around the world are waiting to be discovered and marvelled. Beside this different workshops offer the opportunity for children and young people to become active themselves and to practice their skills in film reception, analysis or production. Professionals can discuss current trends after various interesting presentations and panels. The festival is organised by Saechsischer Kinder- und Jugendfilmdienst e.V. (Saxon Service for Children’s and Youth Films).

Erfurt is the charming capital of Thuringia in the heart of Germany with one of the best preserved medieval city centres in Germany.

The famous theologian and reformer Martin Luther lived here and studied at university. One of the many tourist attractions is the Krämerbrücke (Merchants' bridge), which is one of the few remaining bridges in the world that have inhabited buildings. Further highlights are the ensemble of Erfurt Cathedral and St Severus's Church and the Petersberg Citadel, one of the largest and best preserved town fortresses in Europe. It is also a place of a number of historical Jewish sites like the Old und Small Synagogue. Since 2003 Erfurt is one of the host cities, next to Gera, of the German Children’s Media Festival Golden Sparrow.

The German Children’s Media foundation Golden Sparrow is committed to stimulate and support high quality media productions for children for cinema, television and digital media in Germany. Among other projects it organizes the biggest festival for German-language children’s films and media in Gera and Erfurt. Through the festival the young audience receives access to high quality media productions and becomes actively and creatively involved through watching films in the cinema, participating in workshops and creating their own projects. The Foundation is also active on a European level through the initiative KIDS Regio which aims to improve the production, promotion and distribution of children’s films in Europe.

The foundation is a non-profit organization and collaborative venture between public and private broadcasters such as MDR, ZDF, RTL, the TLM (the state media authority of Thuringia), MDM (Central German Media Funding) and the cities of Gera and Erfurt.

Surrounded by lakes it invites with its wonderful parcs and castles. The economy of the federal capital is dominated by creative media technology and scientific institutions. Since 2020 Potsdam belongs to the UNESCO creative cities of film.

The Filmmuseum Potsdam is Germany's oldest film museum. Its cinema and exhibitions are located in a baroque horse stable, a „Marstall“, originally built by the Prussian kings in Potsdam‘s historical city center. In 2021, Filmmuseum Potsdam celebrates its 40th anniversary! The Filmmuseum Potsdam, a department of the film university "Konrad Wolf" Potsdam-Babelsberg, specializes in the history of the famous Babelsberg Filmstudios. In 2022, the collections will be moved to a newly built display repository and will be made accessible to the public. At Marstall cinema, the citizens of Potsdam and visitors alike enjoy a sophisticated programming that allows for lively discussions among the cinema’s audience, filmmakers, curators and researchers. Young audiende is always welcome.

VISION KINO is a Berlin-based non-profit society for the promotion of film and media literacy among children and young people, active throughout Germany. Founded in 2005, it is supported by the Federal Government Commissioner for Culture and the Media, the German Federal Film Board, the Stiftung Deutsche Kinemathek as well as the "Kino macht Schule" GbR, consisting of the Verband der Filmverleiher e.V., the HDF Kino e.V., the Arbeitsgemeinschaft Kino - Gilde deutscher Filmkunsttheater e.V. and the Bundesverband kommunale Filmarbeit e.V. Federal President Frank-Walter Steinmeier has assumed patronage of VISION KINO.
The aim and task of VISION KINO, as part of cultural youth education and within the framework of an overarching film education, is to strengthen the film competence of children and young people in particular and at the same time to sensitise them to the cultural location and original place of reception of film, the cinema. 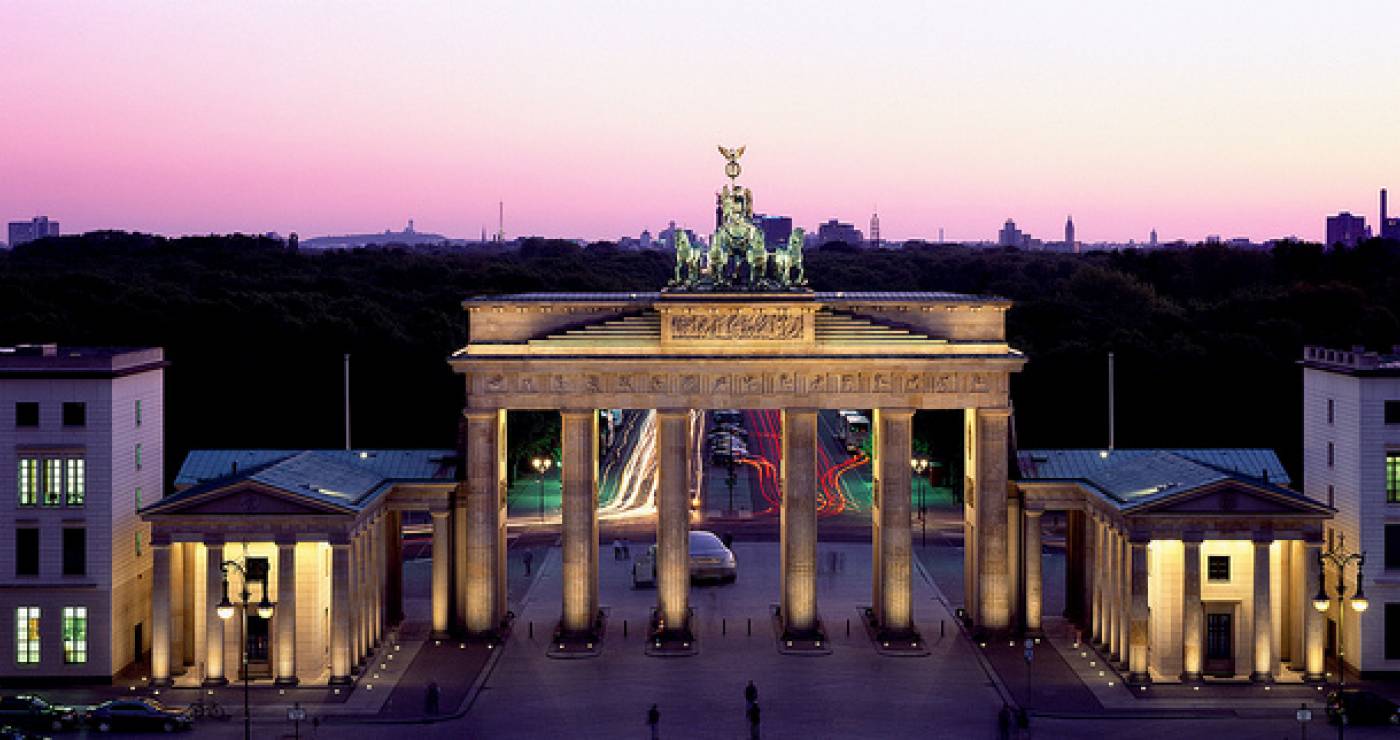 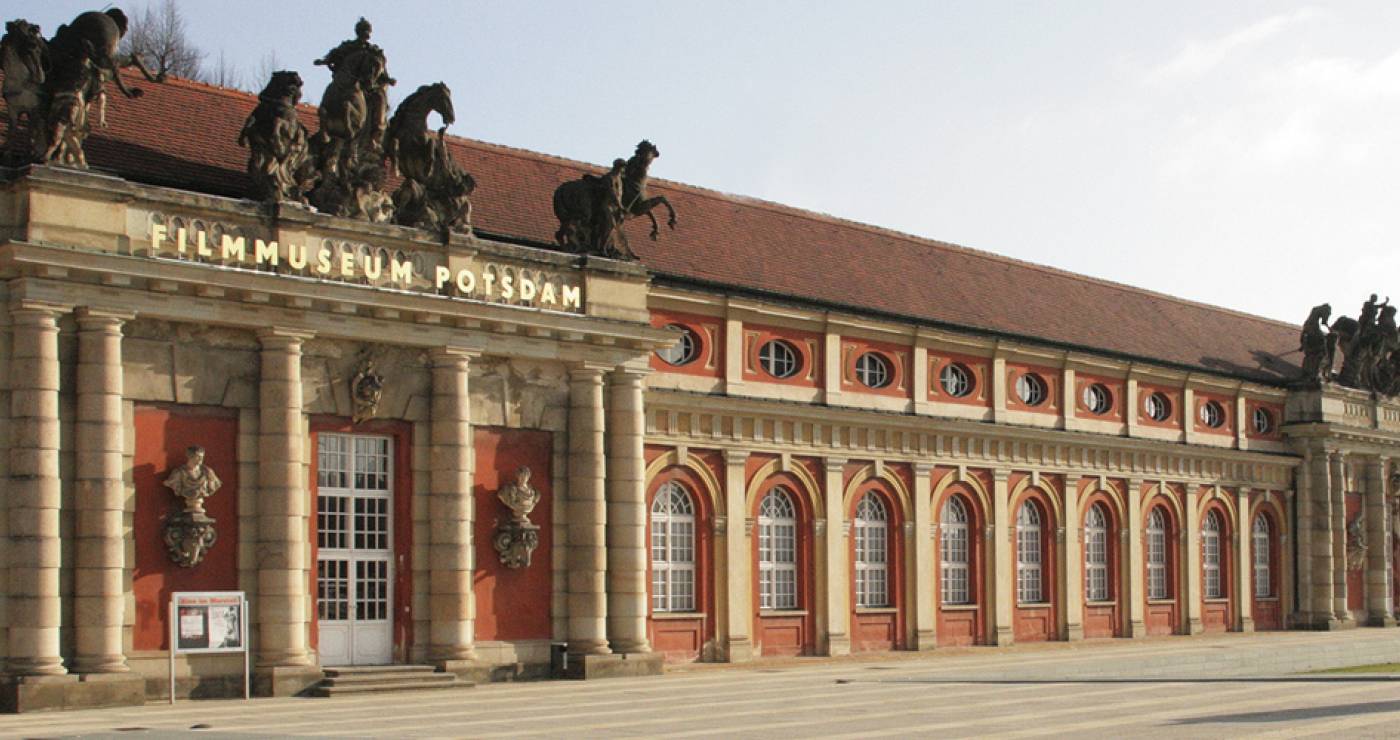 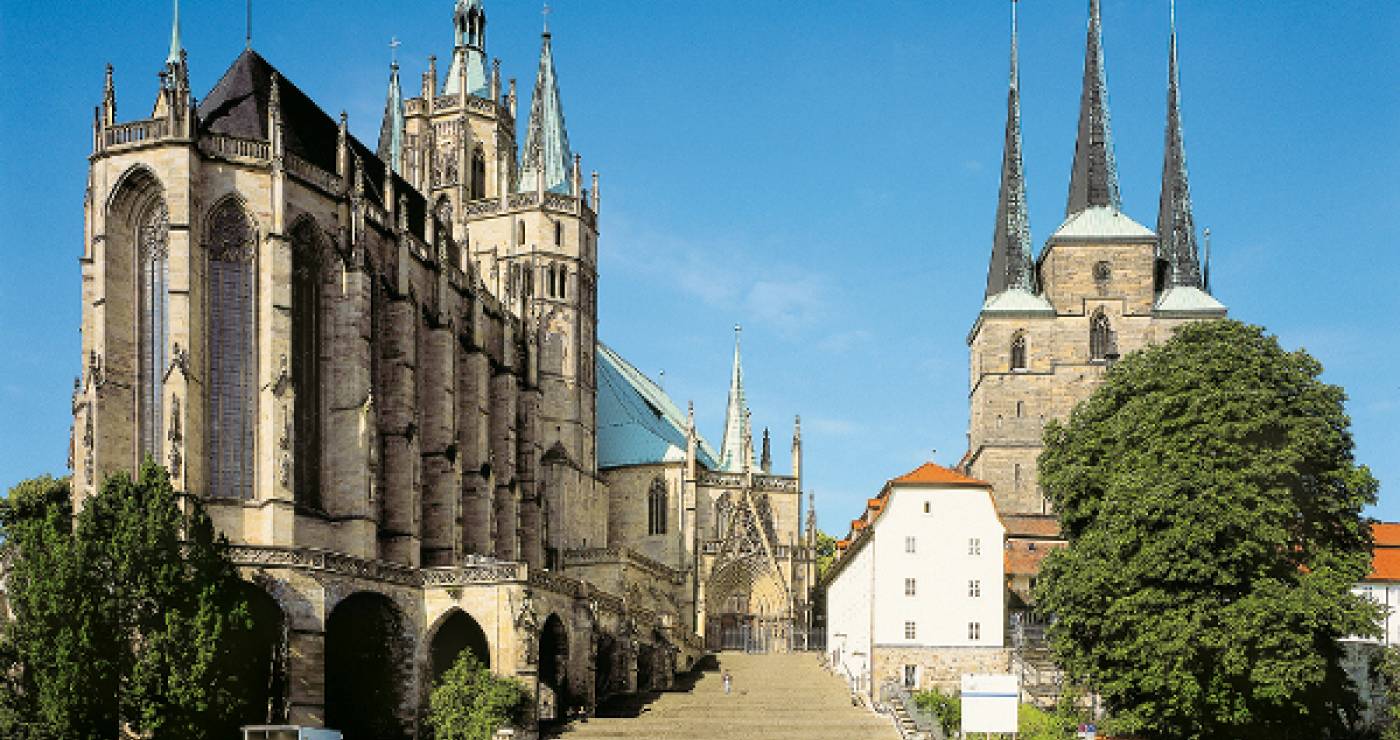