The westernmost continental city participating in this year's Young Audience Award is the hilly Portuguese capital Lisbon. You can best explore the city on tram #28 which runs up and down the steep hills and along the narrow streets of the centre. From São Jorge Castle or one of the other viewpoints you can see the Tagus Estuary and the Ponte 25 de Abril suspension bridge. Not far from the city are the beautiful Atlantic beaches of Cascais and Estoril (north) or Costa da Caparica across the bridge. And if it happens to rain, you can visit the sharks, seahorses and the peculiar sunfish at the impressive Oceanario, the largest indoor aquarium in Europe, its main aquarium holding 5 million litres of seawater. But don't forget to try a delicios pastel de nata!

The Portuguese Academy of Cinematographic Arts and Sciences unites all Portuguese filmmakers, in an ideal of diversity and respect for the different skills and trades of all those who work in Portuguese film, and it presents the annual Sophia Awards to celebrate the best of Portuguese cinema.

You live in Portugal and just can't get enough of great films for young audiences? Check out Videoclube by Zero em Comportamento by clicking on the logo below. 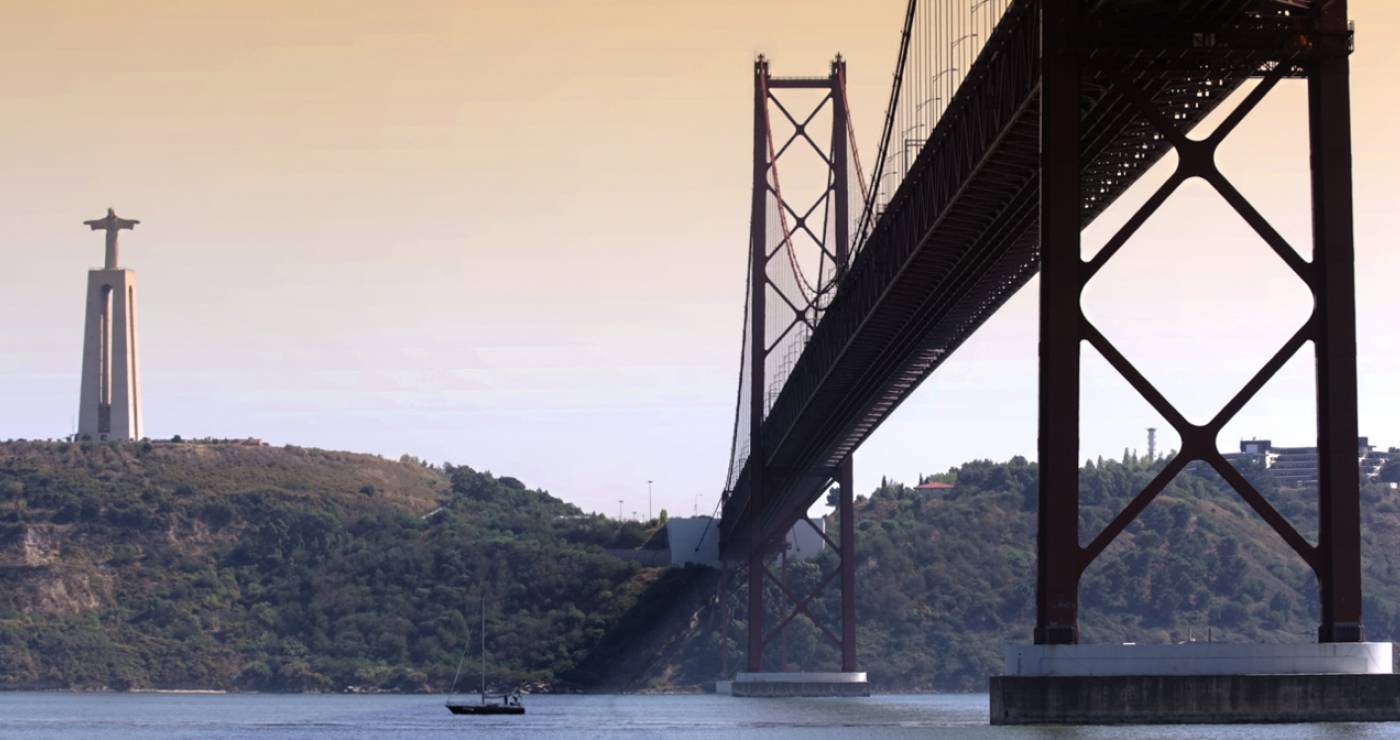 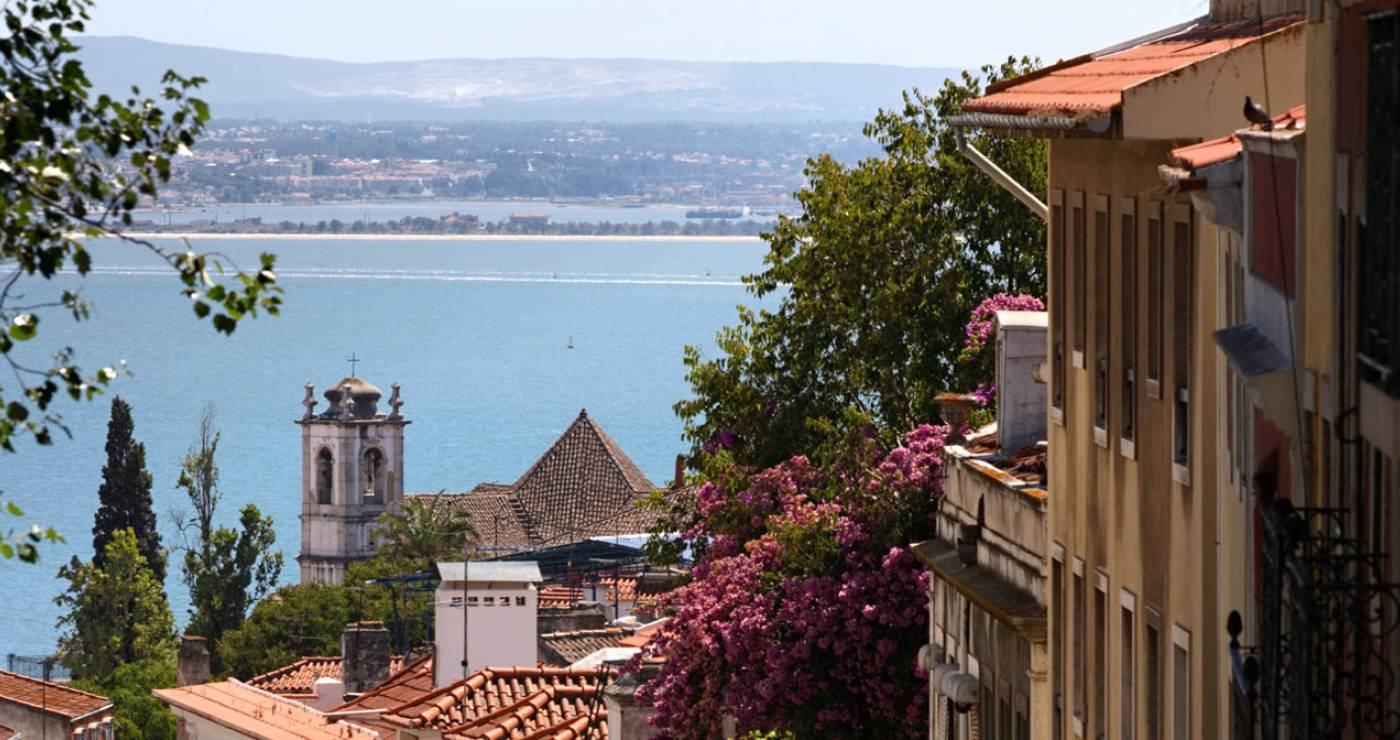