The city of Zagreb is capital of Croatia and largest city in the country. It has a rich history and a lot of interesting stories to tell. Zagreb was developed on two hills overlooking the Savariver, Kaptol and Gradec, which were united in 1851, after years and years of disputes among their inhabitants. When in Zagreb you could take a walk in the so-called “Green Horseshoe” – a line of eight green squares created by Lenuci in the Lower Town and ride the shortest funicular in the world to visit Upper Town and the museums located there. In the winter you can enjoy the slopes on the mountain Medvednica and in the summer you can cool down in two lakes just 20 minutes from the city centre. Zagreb is very green and has a lot of parks. One of the most famous parks is Maksimir where you can take a walk, rent a boat on the lake and visit the beautiful Zagreb ZOO. Zagreb is a centre of culture and art offering theatres, museums, galleries, concerts and festivals.

Zagreb Film Festival is one of the central and most visited cultural events and the largest international film festival in Croatia. It’s held every year in November in Zagreb and presents to the audience the best of recent independent international and domestic film production. From its beginning, ZFF is oriented towards discovering and promoting contemporary independent film and debut films of directors from around the world. By offering for nearly two decades a festival, and later a distribution platform, and by screening films which are often not found in multiplex theatres, the festival played a crucial role in bringing up generations of audiences who enjoy film art.

The organisational and creative team of Zagreb Film Festival in 2015 has launched the making of an International Film Festival for Children – KinoKino. Inspiration for this project came from a CINEMA as a multi-use space, where all rooms aside from the screening theatre can be used for learning, hangouts, discussions, exchange of experiences and entertainment, which is what makes a cinema an important cultural and social meeting and exchange point. 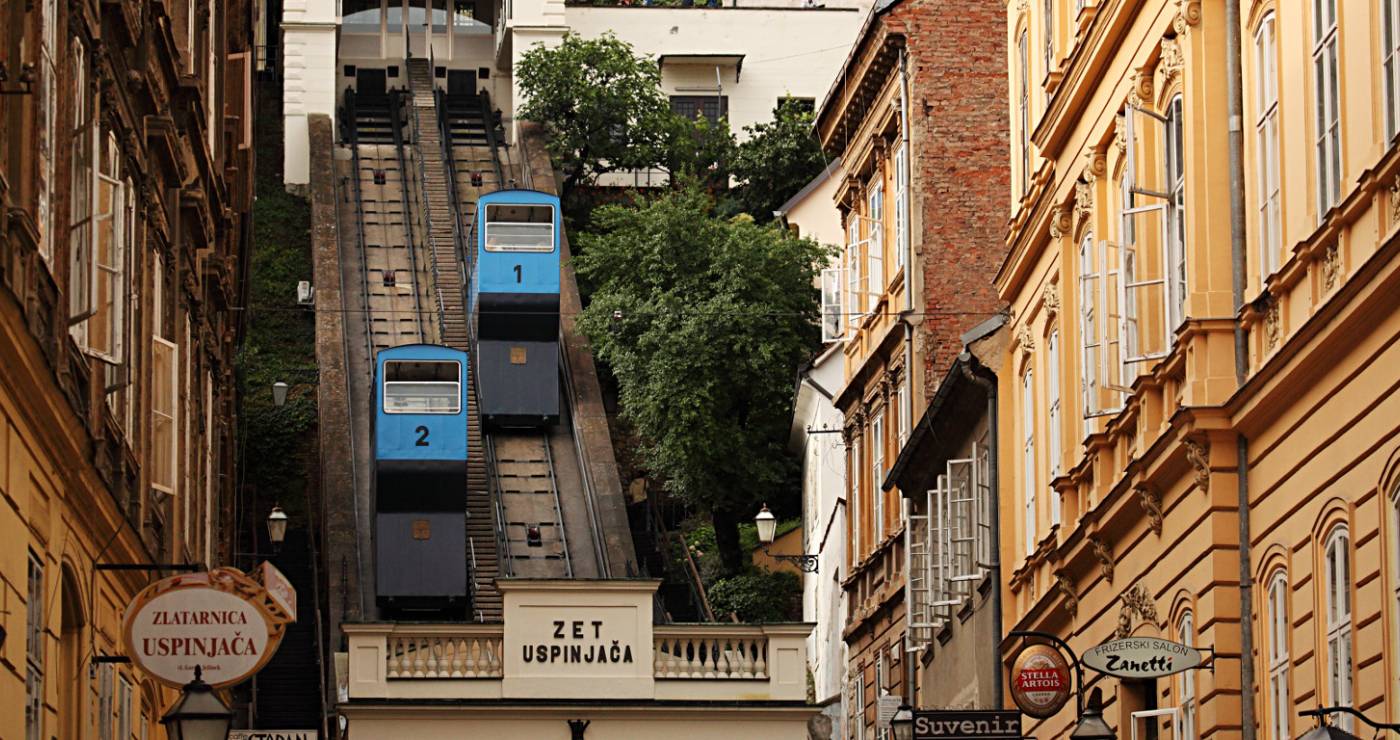 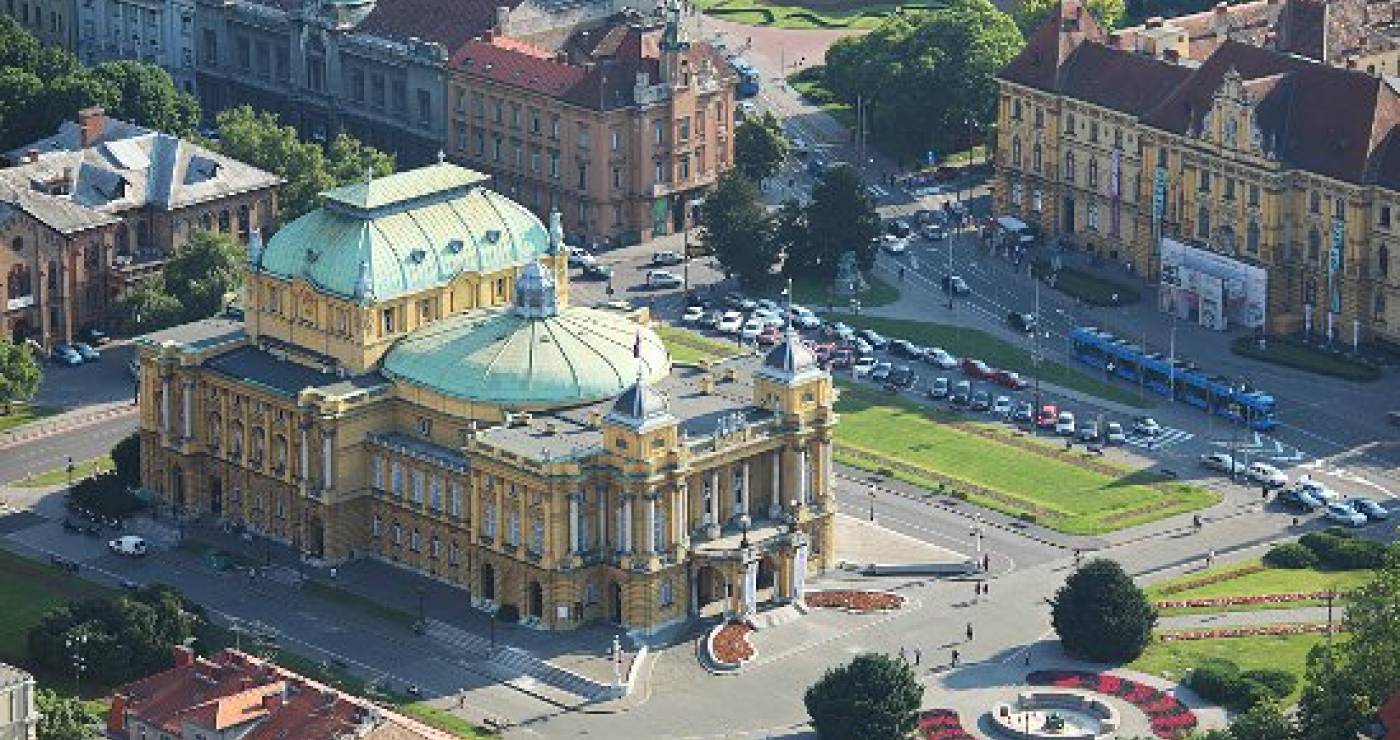 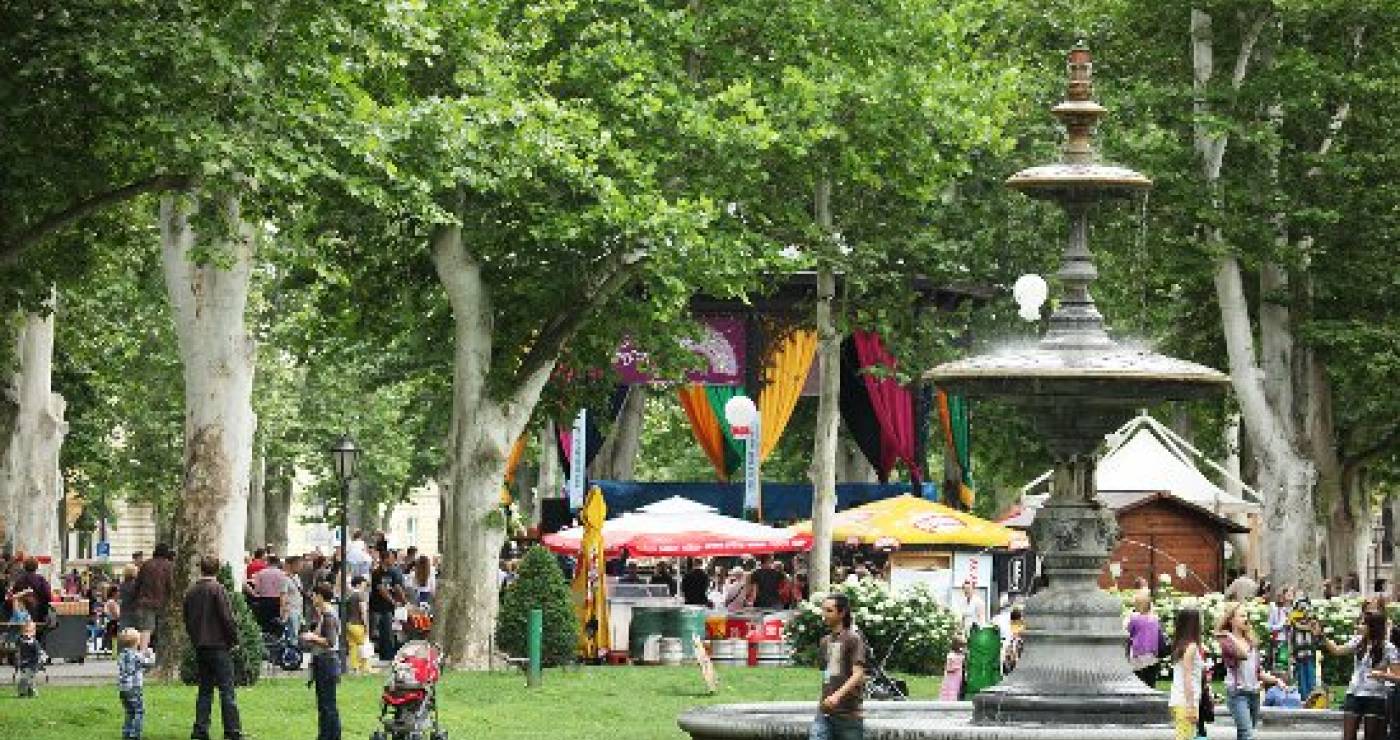