Limassol is the second largest city in Cyprus, located on the southern coast.

Limassol's historical centre is located around its medieval Limassol Castle and the Old Port. Today the city spreads along the Mediterranean coast and has extended much farther than the castle and port, with its suburbs stretching along the coast to Amathus. Limassol is famous in Cyprus for its festivals, like the Carnival and Wine Festival. During the last years Limassol has experienced a construction boom fuelled by the tourist sector as well as from increasing foreign investments in the city. The Port of Limassol has become one of the most important tourism, trade, and service-providing centres in the area. Limassol is home to the Cyprus University of Technology. A number of museums and archaeological sites are available to visitors. Limassol attracts a wide range of tourists mostly during an extended summer season to be accommodated in a wide range of hotels and apartments.

Rialto Theater in Limassol has been the house of Cyprus Film Days for Children and Youth as a section of the main festival. Workshops and screenings take place in both Limassol and Nicosia.
In April 2021, the 7th edition of the kids festival will take place and the 19th of the main.

Cyprus Film Days for Children and Youth, now in its 6th edition, and is curated for young children from 9 to 14 years old (and families), and its aim is to enhance the perception, aesthetics and intellectual maturity of young viewers.

By introducing young audiences to quality world cinema the Festival gives children the chance to enjoy films and to participate in workshops led by acclaimed film professionals; an initiative which had as a goal to become an inspiration source and to develop children's imagination and their emotional world.

The Cypriot capital of Lefkosia (Nicosia) is uniquely comprised of an ancient, walled city and a modern, fast-paced metropolis that is the epicentre of the island’s business and commercial activity.

All at once, you will be transported back to Medieval times at the ancient city that is surrounded by Venetian walls and heart-shaped bastions, and yet, just a heartbeat away you are undoubtedly in a progressive, European capital.

As you leave the city and enter the rural areas of the region, a different world unfolds; tranquil and picturesque, stretching across countryside and mountain villages, and offering further pursuits such as hiking and cycling in traditional surroundings.

A city always on the go, the many layers of Lefkosia’s various attractions and features make it the island’s capital in every sense 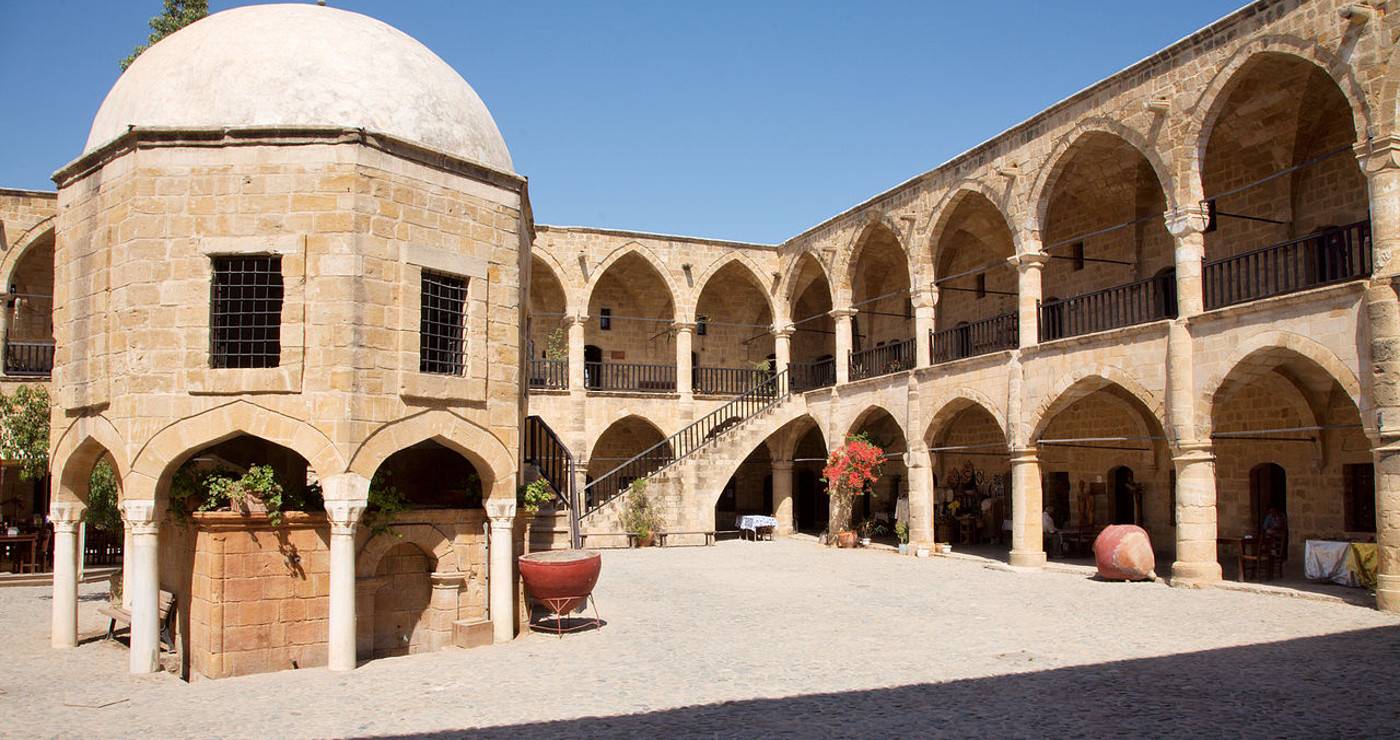 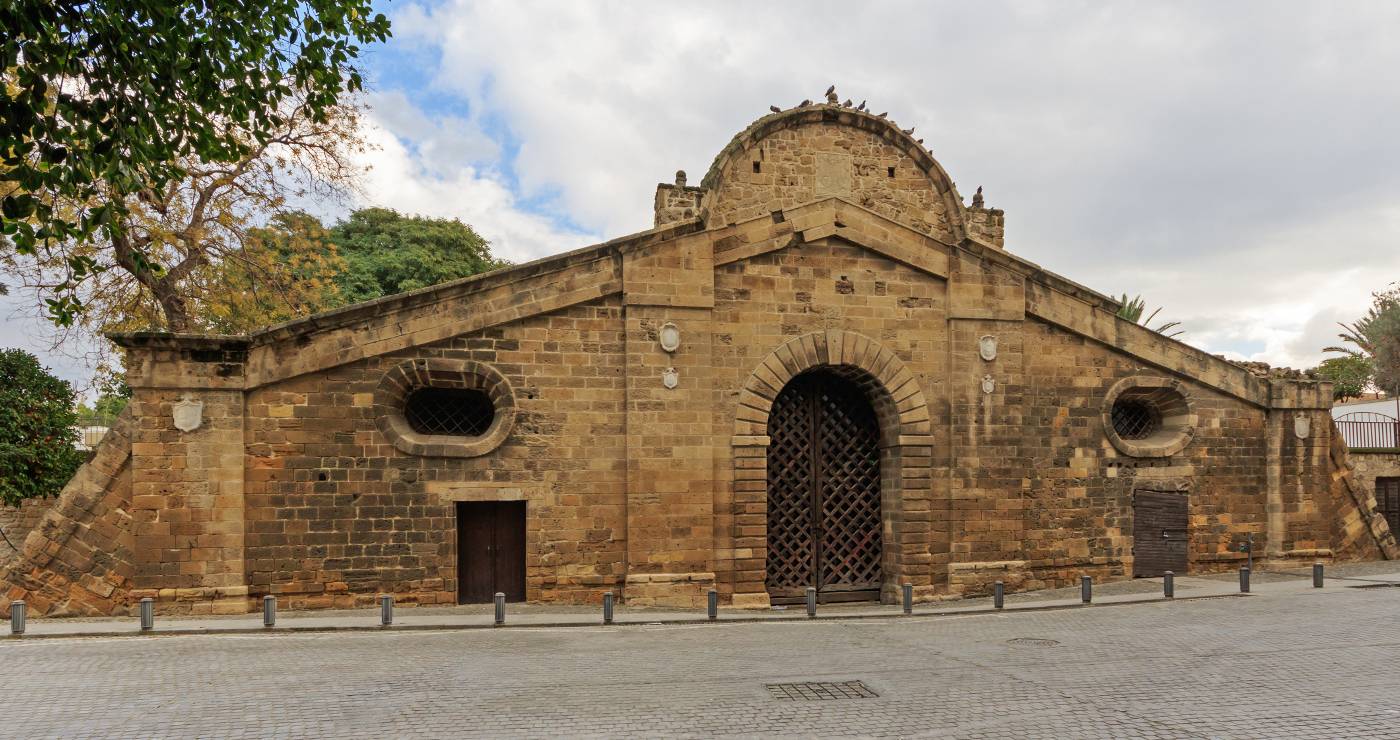 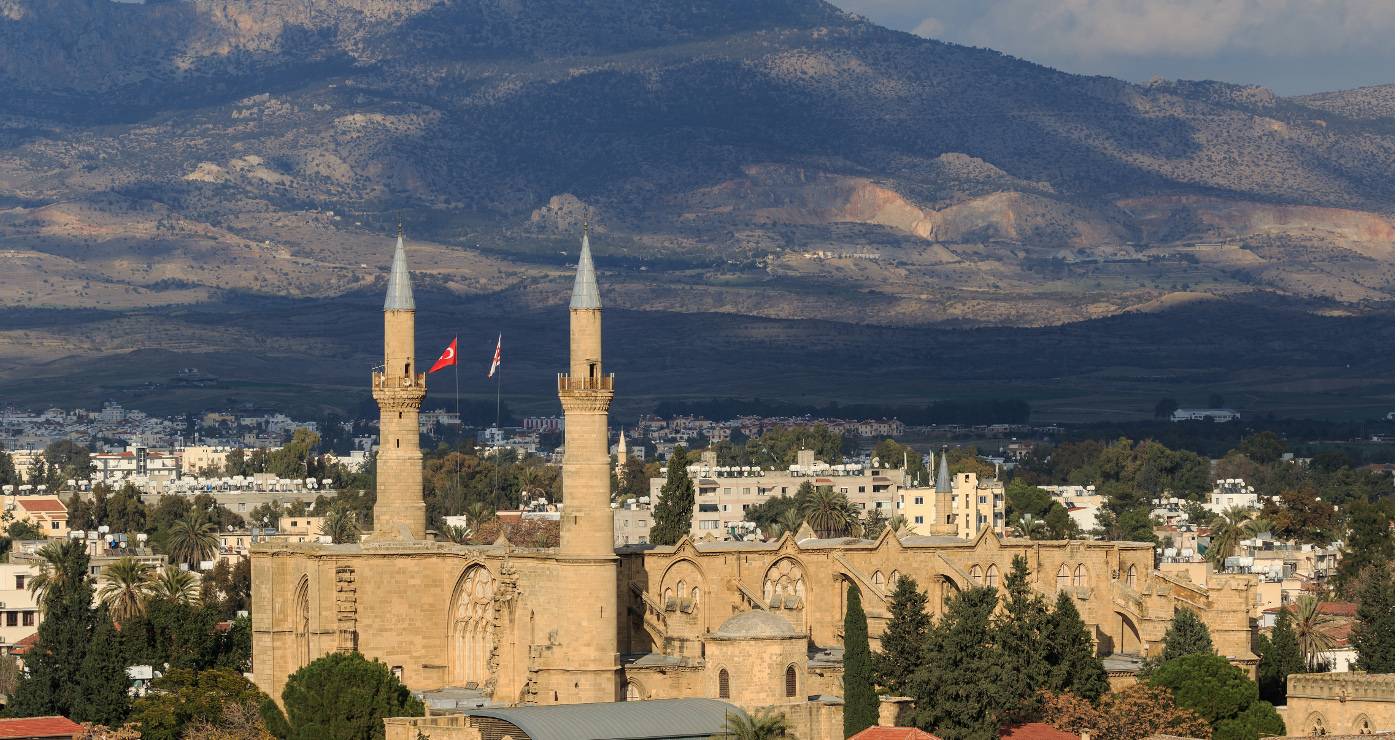