Georgia's ancient and vibrant capital city spreads out on both banks of the Mtkvari River, and is surrounded on three sides by mountains. The name Tbilisi derives from the Old Georgian word "tbili", meaning warm. Archaeological studies of the region indicate a human settlement in the area as early as the 4th millennium BC.

Among the city's most impressive sights are the Georgian National Museum,  Tbilisi Opera and Ballet Theatre, Vorontsov's Palace, Narikala fortress (4th–17th century), the Georgian Orthodox Anchiskhati Basilica from the 6th century and Sioni Cathedral of the Dormition from the 8th century, as well as the Church of Metekhi, Open Air Museum of Ethnography, Sulfur Bath, and Tbilisi Old City.

Established in 1941, the National Youth and Children’s Palace is a cultural and educational centre that is affiliated to Tbilisi City Hall and provides additional extracurricular education to children and youth. Taoba is a non-commercial international film festival, focused on development of young audience and promotion of film education. 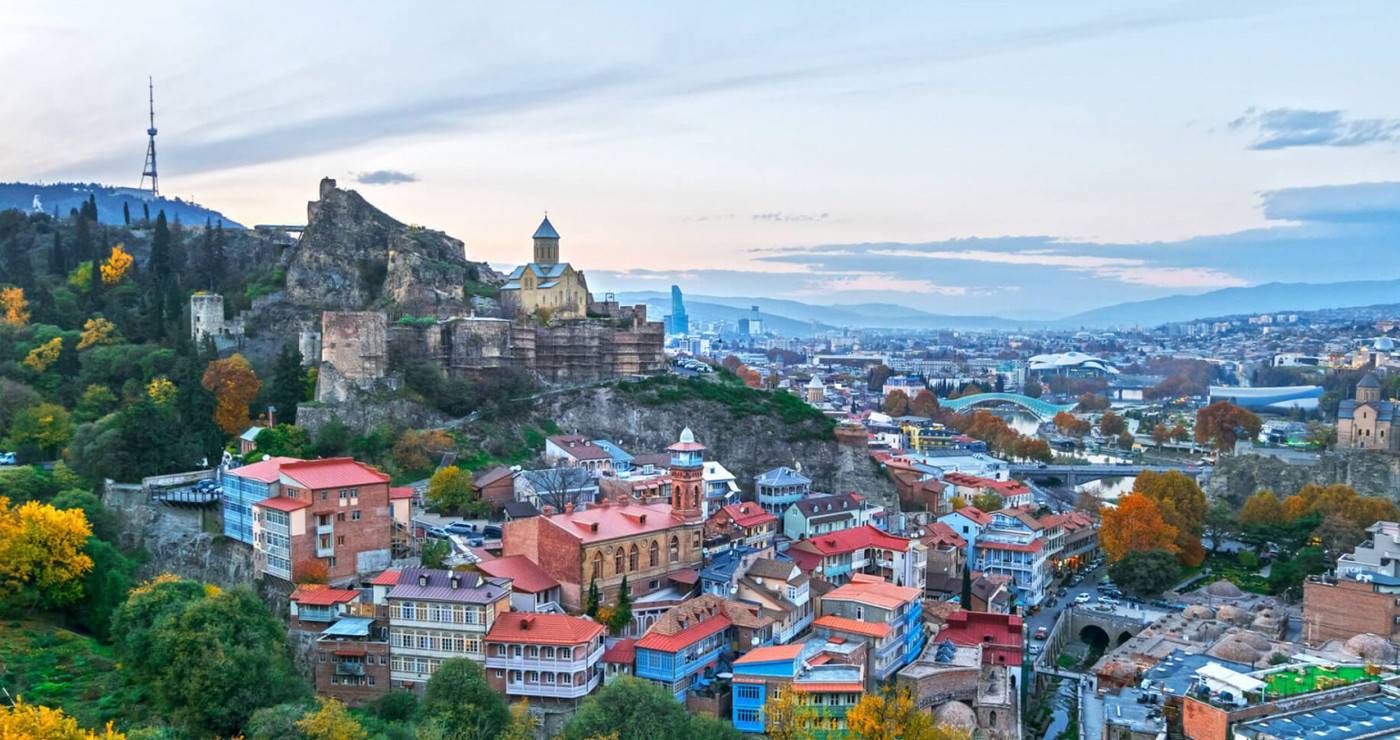 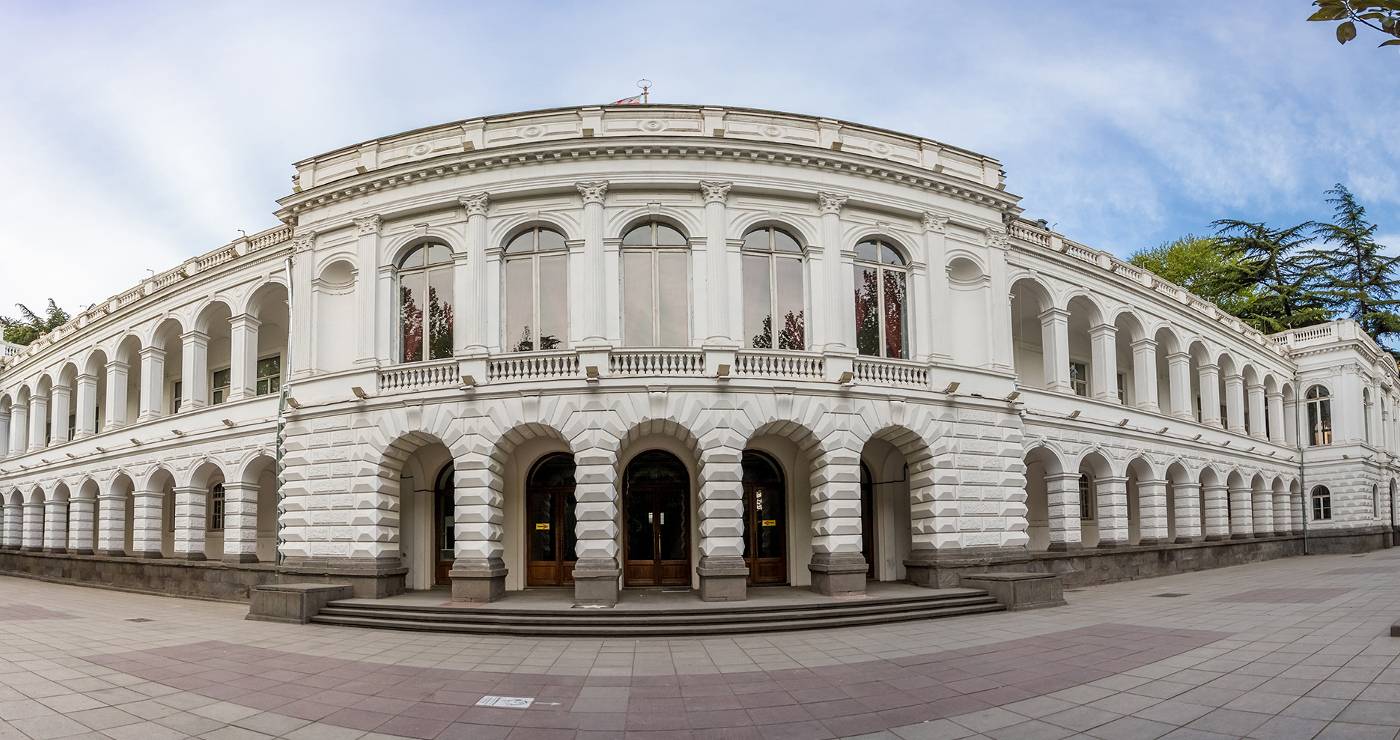 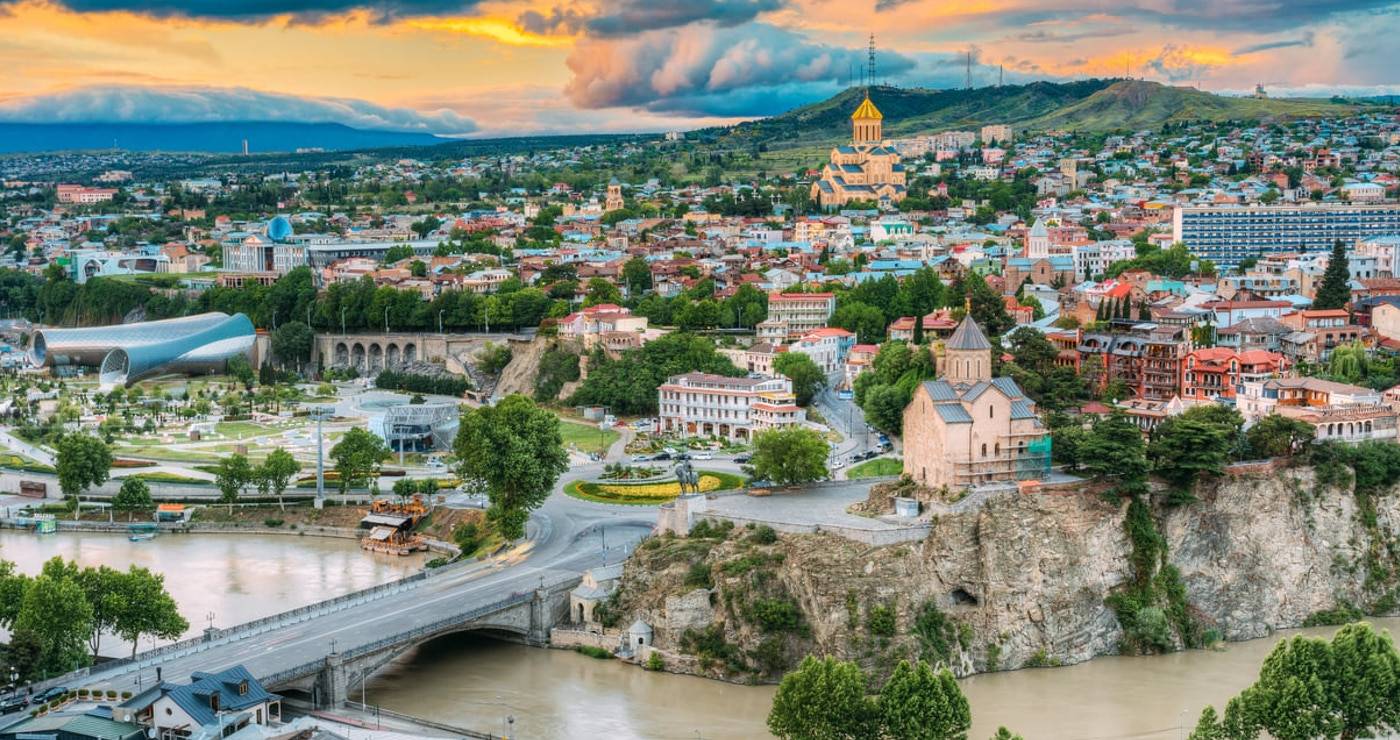