The Changing the Guard ceremony outside Buckingham Palace; Westminster Abbey with its stories of kings and queens, statesmen and soldiers, heroes and villains; Big Ben and Tower Bridge - London is a true metropolis full of spectacular attractions. Take a look at the priceless Crown Jewels at the Tower of London and join an iconic Beefeater on a tour to hear their bloody tales. Or visit Egyptian mummies and pharaohs, Roman gods and goddesses and Hoa Hakananai'a at the British Museum. And no day out is complete without riding on a double-decker bus – a real London treat.

BFI Southbank, is the British Film Institute’s spectacular riverside venue in London housing 4 cinema screens which show over 2,000 of the best classic and contemporary films every year. It is also home to the BFI Reuben Library, where anyone can browse our internationally renowned collection for free and the BFI Mediatheque a digital jukebox containing a vast mix of over 2,000 films from the BFI National Archive. The British Film institute offers film activities and clubs for young people age 7-15, plus monthly events and the annual Future Film Festival for 16-25s! 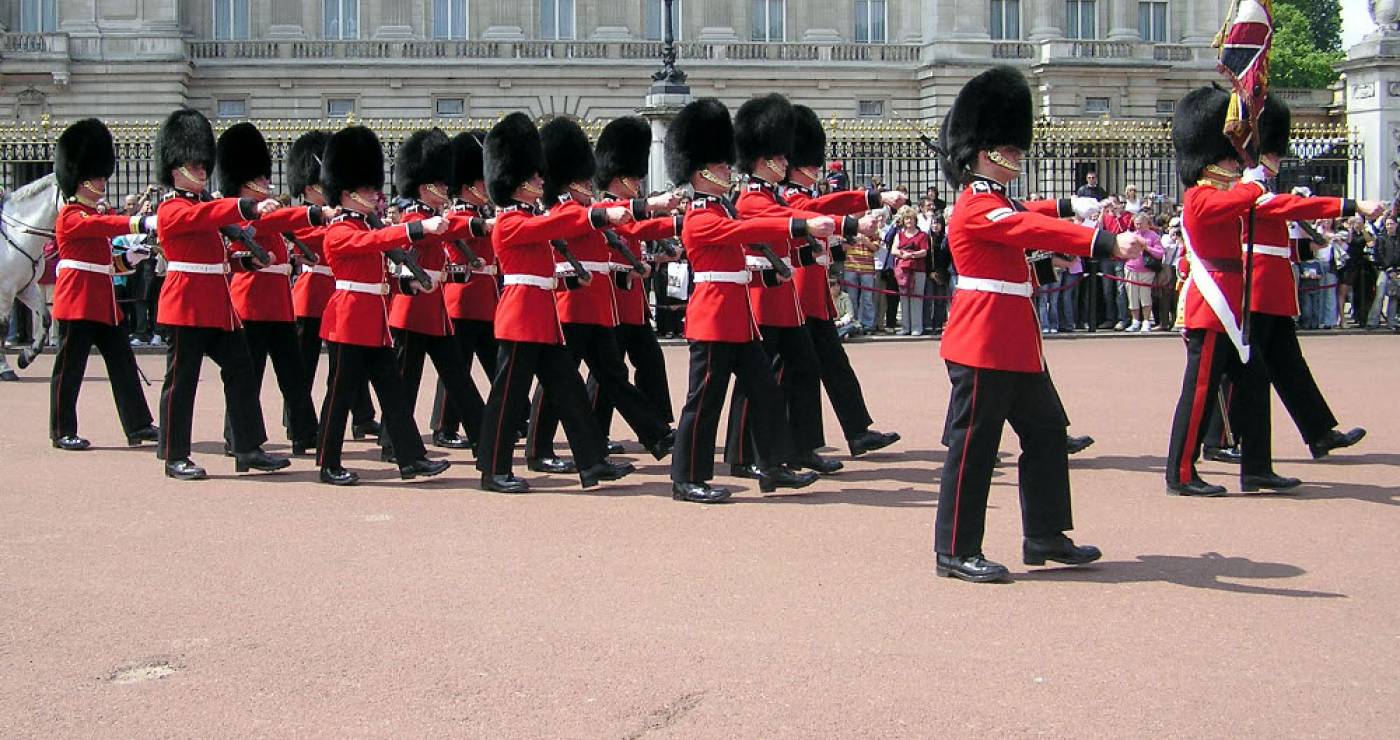 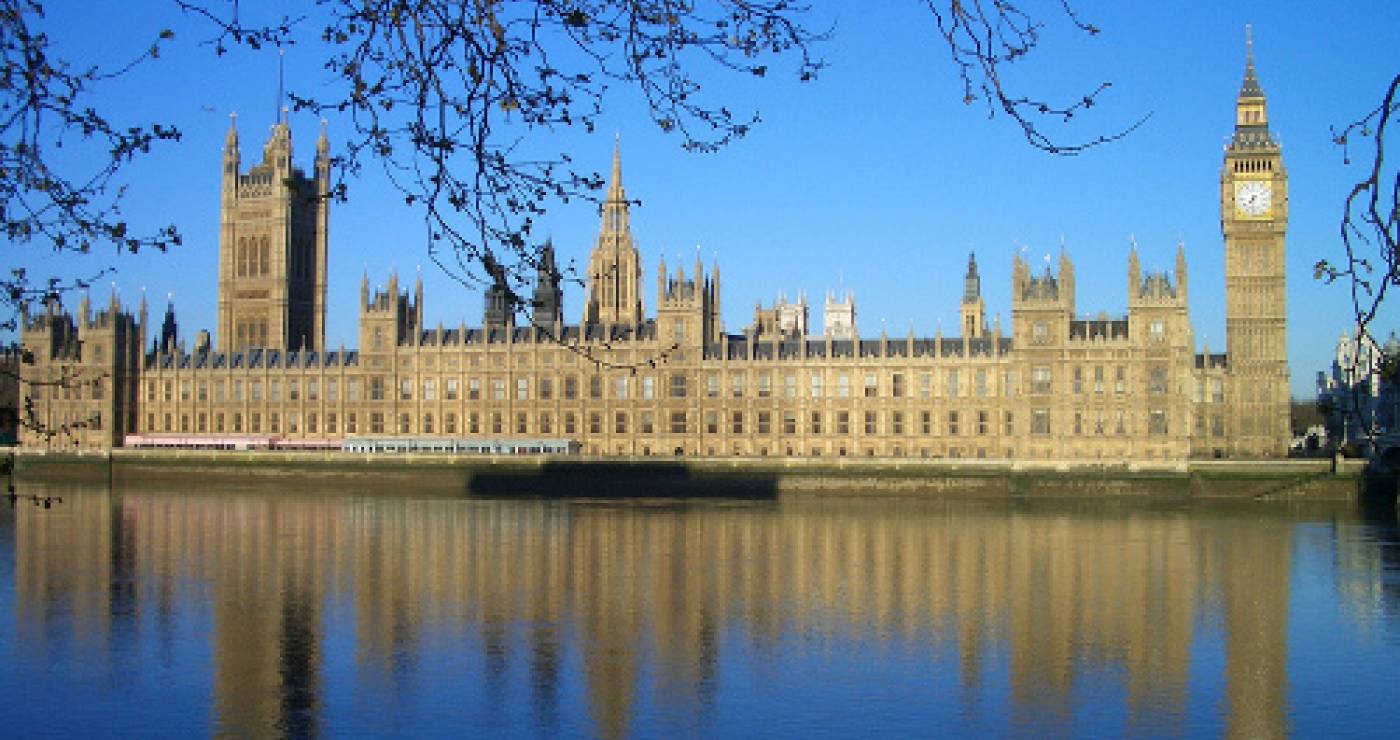 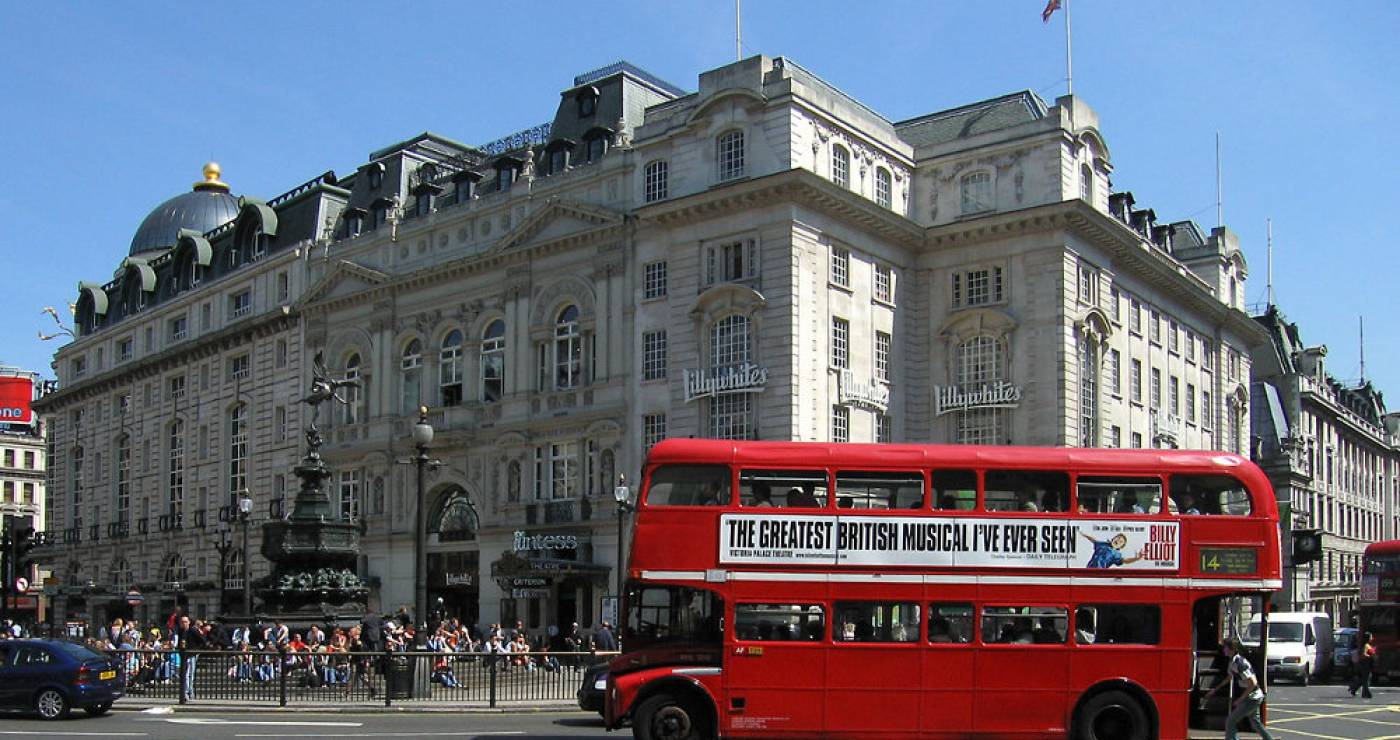