Over 3000 teenagers formed the biggest film jury and choose the YAA Winner! This pan-European event brought the diversity and beauty of European cinema to young people. THANK YOU!
Synopsis
Directors Statement
Credits
Downloads

Kilkenny, Ireland, mid 17th century.
Robyn Goodfellowe has come from England with her father Bill, who has been tasked by the Lord Protector Oliver Cromwell to wipe out the last wolfpack.
She befriends Mebh Mactire, a native Irish girl, one of a fading pagan tribe rumoured to have the gift to be able to transform into wolves by night. When Robyn discovers Mebh's secret she is irrevocably drawn into the magical world of the wolfwalkers. WOLFWALKERS is an amazing adventure filled with magic, humour and action set against the backdrop of one of the most turbulent times in Irish history.

TOMM MOORE:
Our inspiration for this third film in our Irish folklore triptych came from stories very close to home here in Kilkenny, Ireland.
The folklore of the “Wolves of Ossory” had fascinated me since I was a teenager and I re-discovered them as we researched this film. The fact that these stories spoke to a pre-colonial worldview that saw nature as something we were an equal part of rather than something we were separate from fascinated me. To re-imagine how we live as part of our biosphere seems so urgent to me now and reconnecting young audiences with this important cultural legacy and more humble way of seeing our place in nature was a huge part of my personal inspiration for making this film.
Also, to explore much needed themes of empathy and children's ability to see similarities over difference was important to me. To remind ourselves to value freedom over submission to the rule of fear and ignorance of the “other”, seems sadly timely despite the story being set hundreds of years ago.
Finally, to entertain and enchant a new generation with the ageless magic of hand drawn animation has been a career goal of mine.
I was excited to work with Ross and our team to push the boundaries of what hand drawn animation can do and to create this love letter to traditional animation .

ROSS STEWART:
Making WOLFWALKERS was a chance for us to use the expressive art form of hand-drawn animation to tell a story of great importance to us. Living in an age of mass extinction, environmental destruction and polarisation of societies compelled us to tell a tale of two girls who should be enemies and how they became the best of friends to work together to save a last wolf pack from extinction. The next generation's only hope to save this planet we call home is to work together as one human race, overcome superficial or cultural differences and see the common good and common tragedy unfolding; how to right the wrongs previous generations have left us; how to resist orders of fear-mongering leaders and do what the heart says is true.
Making WOLFWALKERS with a team of hundreds of talented artists was apt to the central theme. All overcame differences to find the common expression of their art form to heighten the story. Splashes of paint, charcoal mark making on paper, gestural drawings of wolves - across borders, cultural and language divides, the hands of artists built up the layers of creativity that exist on screen now. Surely as Robyn and Mebh's struggle to find freedom is a story told thanks to the many creatives who co-operated in filmmaking, our younger audience can learn that co-operation of our species can save our planet too.
Along the way, if they howl at the moon or run barefoot through some forest, then even better.

TOMM MOORE
Co-founder and Creative Director of Cartoon Saloon
Over Cartoon Saloon’s history, Tomm has worked as Director, Art Director, Storyboarder, Animator and Illustrator across a range of the studio's projects. Tomm has directed three universally successful feature films. All three were nominated for Best Animated Feature at the Academy Awards® THE SECRET OF KELLS (2010), also nominated for the European Film Awards, and the spiritual follow-up, SONG OF THE SEA, European Animated Feature Film 2015. He is currently working as a producer across several of Cartoon Saloon’s new film and series projects as well as refocusing on his personal art training.

ROSS STEWART
Ross Stewart has been painting, illustrating, designing and working in animation for over 20 years. His primary role of visual development and art direction, he has worked on 3 Oscar-nominated movies: as art director on SECRET OF KELLS, concept artist on SONG OF THE SEA and in visual development on PARANORMAN with Laika Studios. More recently he has moved from art direction into directing, working with Tomm Moore on THE PROPHET and now the latest Cartoon Saloon feature, WOLFWALKERS. As a freelance conceptual artist he has worked for many animation and film studios world-wide on award winning projects and has illustrated books and literature for a variety of publishers. His paintings are exhibited throughout Ireland and the UK and held in collections world-wide. He is a nature lover and would gladly sit under an oak tree all day long. 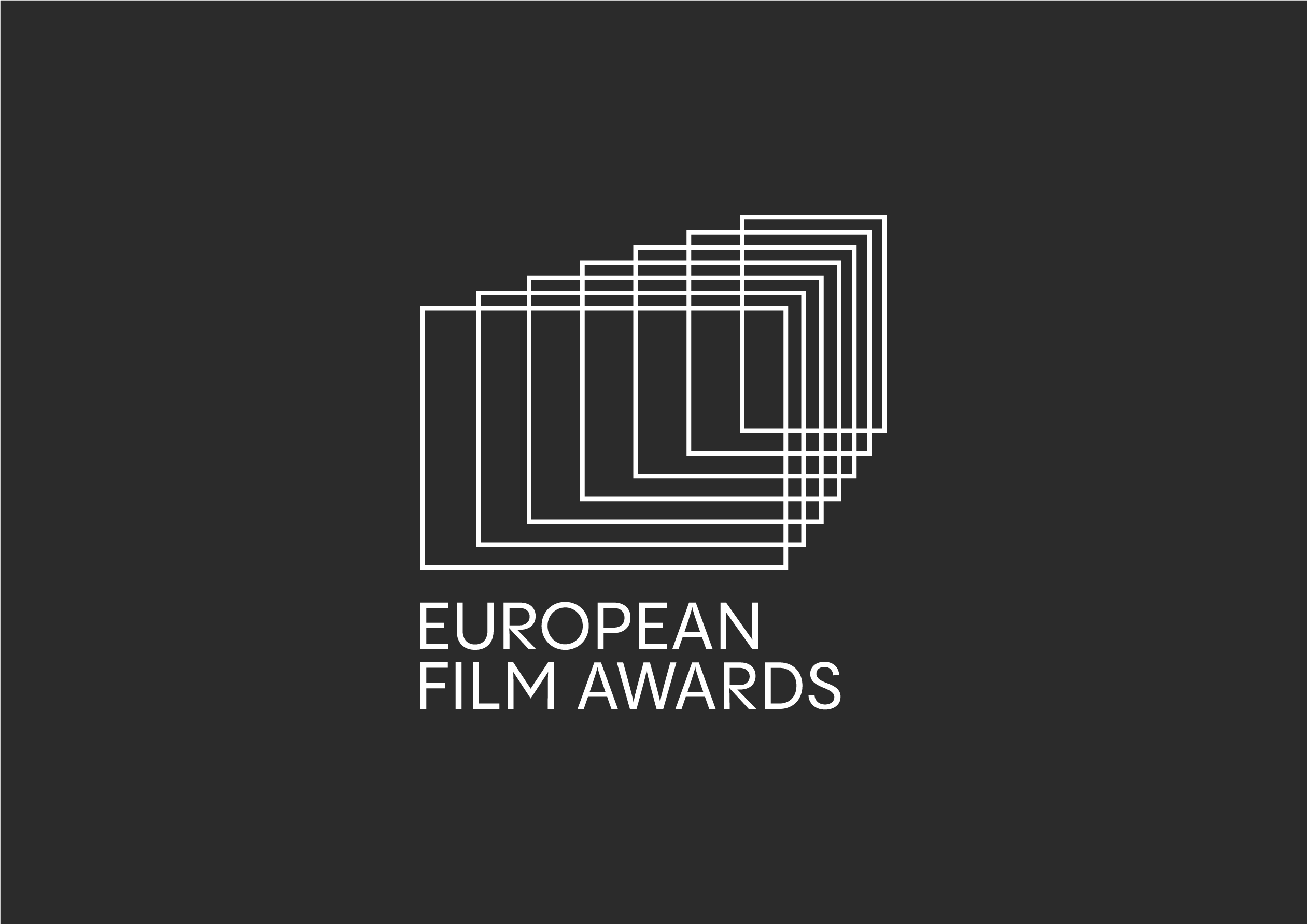