Ostwind tells the story of Mika, a 13 year old girl who is convinced she is good at, well, nothing! Forced to rely on herself, she receives absolutely no interest, let alone support, from her parents. Yet she is a smart girl and still manages the leap into the next class at school. Academic success comes with a price, however: instead of being allowed to go to summer camp and have fun, she has to keep her schoolbooks open and study for the upcoming exams. What a way to spend the long holiday! To make matters worse, Mika is dumped by her parents on her strict grandmother... Who just happens to own a stud farm and riding stables! Well, if that doesn't take her mind off studying, and as long as she can keep dodging her 'warder', the stable boy Sam, then things could be looking up? While exploring one day, Mika discovers, in the stable's darkest stall, the wild and shy stallion, Ostwind. The horse is so unpredictable and dangerous not even Michelle, the best show-jumper at the stables, let alone Mika's grandmother, can tame him. As if drawn to the nervous animal by magic, and against all advice and warnings, Mika slips secretly into the stall and approaches Ostwind without fear. It is the start of an unusual friendship. Mika, who thought herself to be without talent, discovers her true passion and unique gift: she can speak the language of horses! But will she succeed in following her heart's voice and, in the face of all resistance, tame Ostwind? 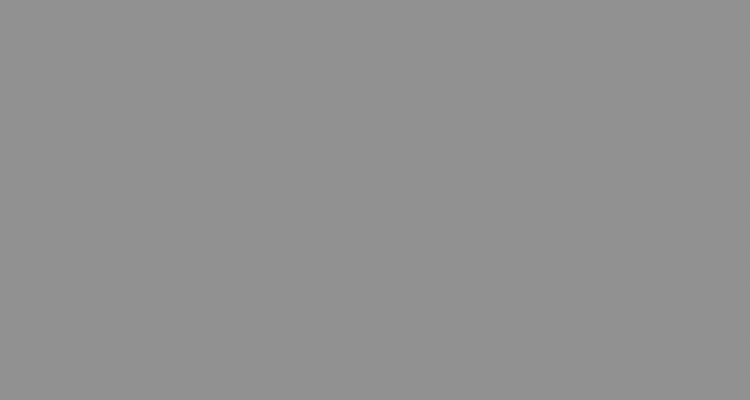